#CelebNews CHRIS BROWN ORDERED TO SIT IN JAIL FOR ANOTHER MONTH! 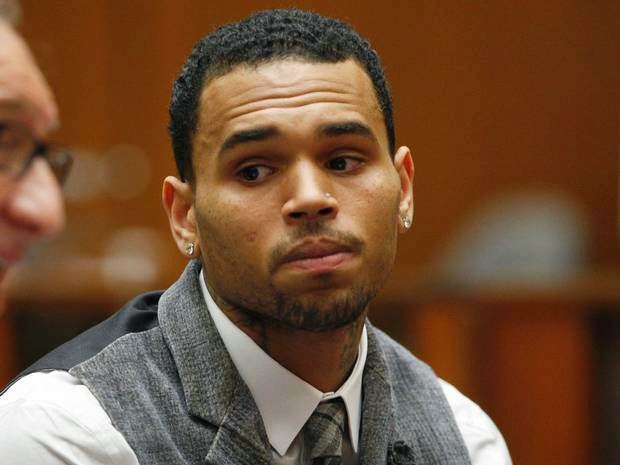 Chris Breezy can't seem to stay out of trouble. After being kicked out of rehab for bad behavior on Friday the Judge had Brown arrested until his probation hearing. Mr. Brown will remain in jail until his April 23rd probation hearing in L.A. but if convicted of violating his probation for the Rihanna case he could face up to 4 years in prison.

The judge said Chris had an "inability to stay out of trouble." Judge Hizzoner was especially concerned at a statement Chris made at the rehab facility “I am good at using guns and knives.”

In an unrelated case Chris Brown also will have to appear in court April 17th in D.C. where a jury would then decide if he committed criminal assault. If convicted that would land him in big trouble in L.A. during probation hearing because one of the conditions of probation was OBEY ALL LAWS.

No Chris Brown concerts for a while...
Posted by igrind4real at 8:20 AM