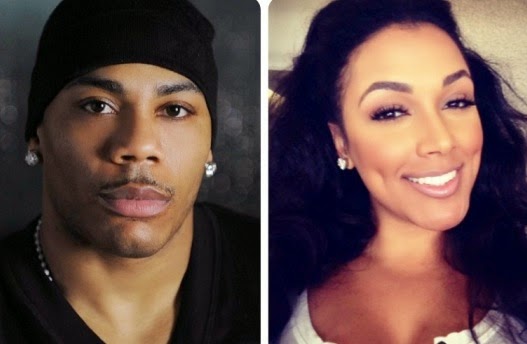 In a matter of weeks Nelly went from claiming Tae Heckard as his  #WCW to #IGofficial pics with Shantel Jackson.  Don't feel sorry for Tae Heckard though for she has a new boo too. Back to the main topic though Nelly and Floyd Mayweather's Ex Shantel Jackson took coupled up pictures for IG. This was after the two have been spotted together on dates for the past couple weeks.

Miss Jackson confirmed that the two are indeed an item when she posted a photo on instagram with her and Nelly all boo'd up and kissy face with the caption "No caption needed...". The caption also included the signature red lip emoji which indicates romance is burning between the two.  Chick out the pic below. 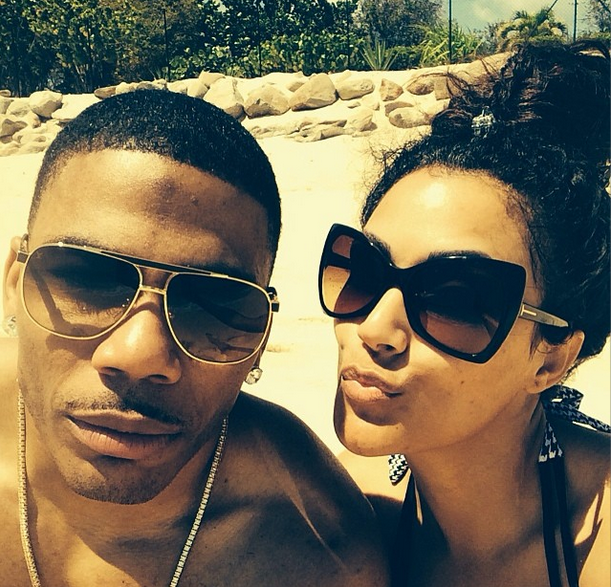