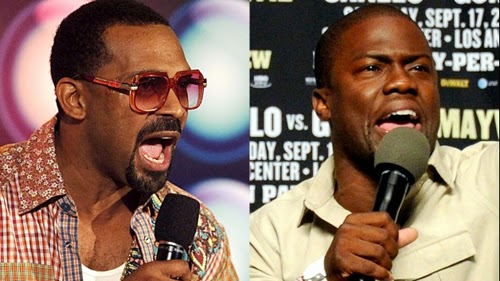 It's not too often you get to witness two comedians go at it in a real beef. Well Kevin Hart and Mike Epps go at it again. The beef was reignited after Mike Epps did a radio interview with K104 in Dallas and called Kevin Hart "Loud, silly and overrated". Once brought to Kevin's attention he took it to twitter to talk trash followed by a instagram video in response. Many were glued to their laptops and phones as they watched the beef get bigger!

One of Kevin's first responses was "Dude, don't come for me. We're at two different levels! Until you do better with your ticket sales, leave Kevin Hart name out your mouth." Check out what Kevin had to say on twitter below! 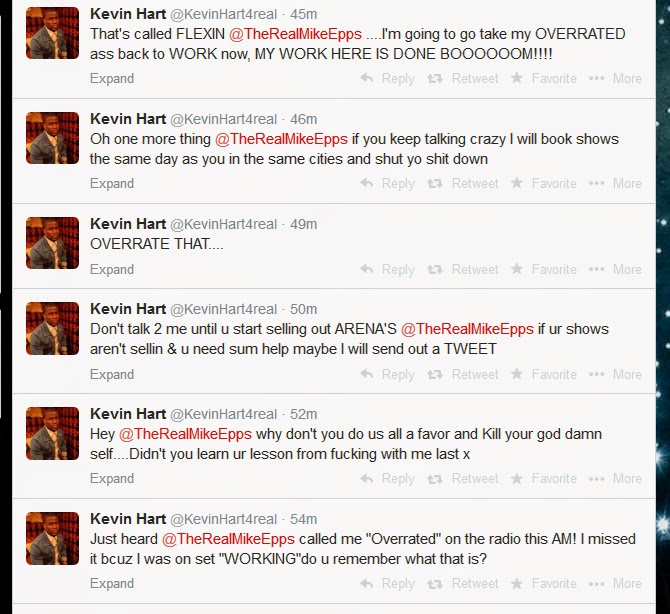 Mike Epps had his share of responses as well. 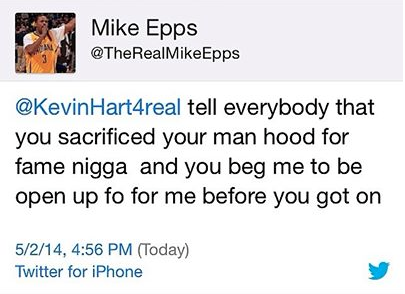