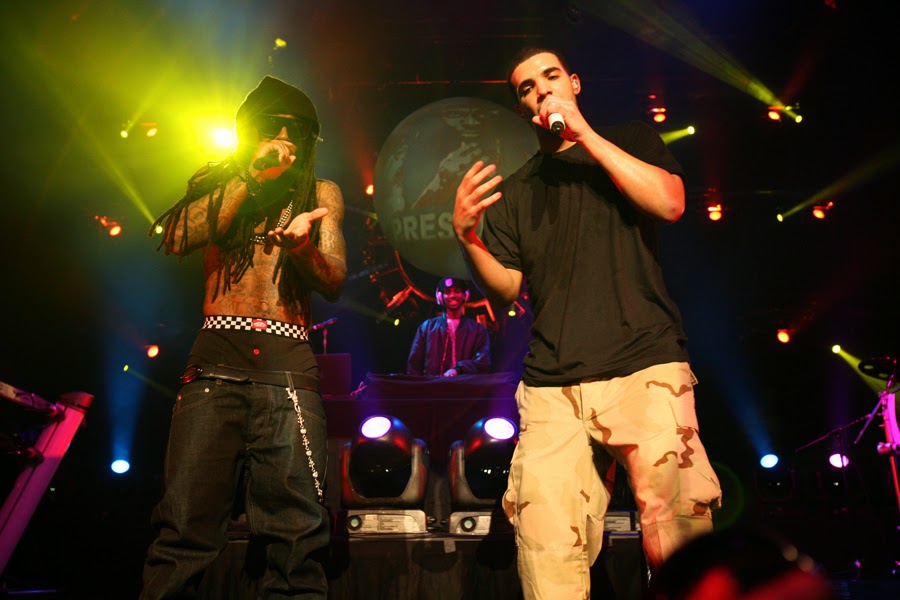 Another epic concert scheduled to hit this summer. Multi-platinum rappers Lil Wayne & Drake will be co-headlining a tour starting at the beginning of August. The tour titled "The Drake vs. Lil Wayne Tour will hit 31 cities starting August 8th in New York. 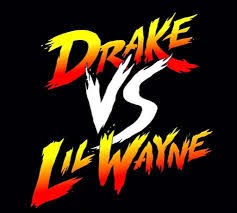 With Lil Wayne's The Carter V album on the way, many YMCMB fans have been waiting for Weezy to headline a big concert. With Drake having some of the most intriguing mainstream rap songs of the new millennium and Wayne having the recipe for iconic platinum hits there is no wonder the two combined forces. Tickets will range from $35 - $125.50 starting at 10am Friday, June 20th on all TicketMaster outlets and LiveNation.com . 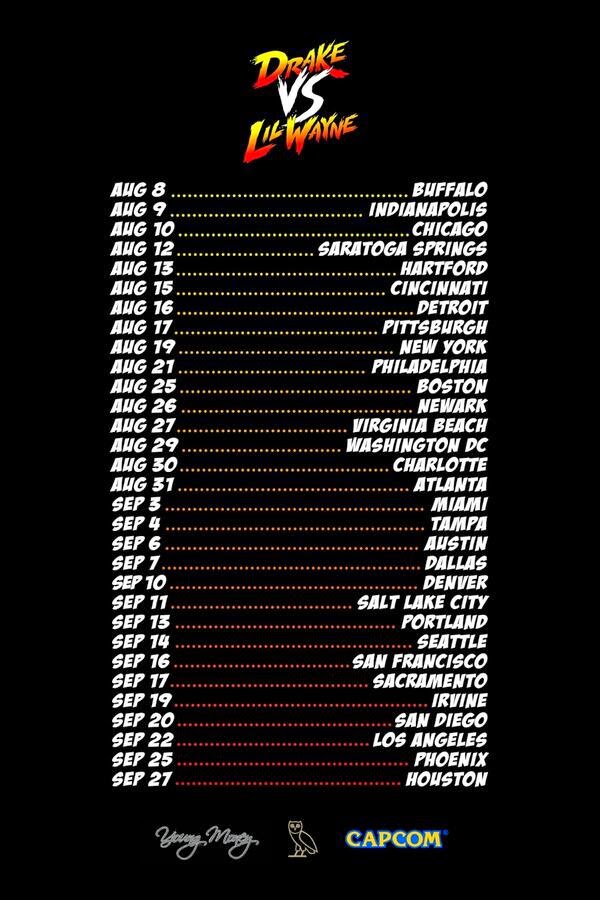