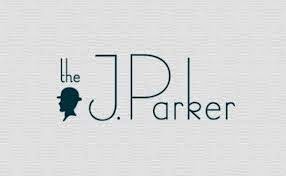 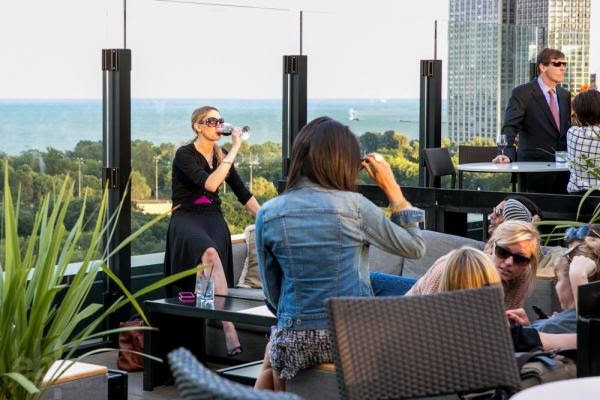 Views of the lake and skyline are sure to draw sun-seekers to this lounge atop Lincoln Park's 12-story Hotel Lincoln. It has seating for more than 150 outside, plus summery drinks and bites created by Paul Virant, the chef of Perennial Virant located on the first floor of the hotel. The bar is named after John Parker, one of Abraham Lincoln's bodyguards the night he was assassinated at Ford's Theater in Washington, who notoriously left the president's side during the play's intermission to get drunk at a nearby tavern. The bar offers classically-inspired cocktails, wine by the glass, craft beer bottles and a variety of spirits. To eat, there are several seasonal options for light and substantial bar bites such as local cheeses, burgers and desserts to pair with the bar's libations. Visit this HotSpot located 1816 N. Clark St., Chicago, IL 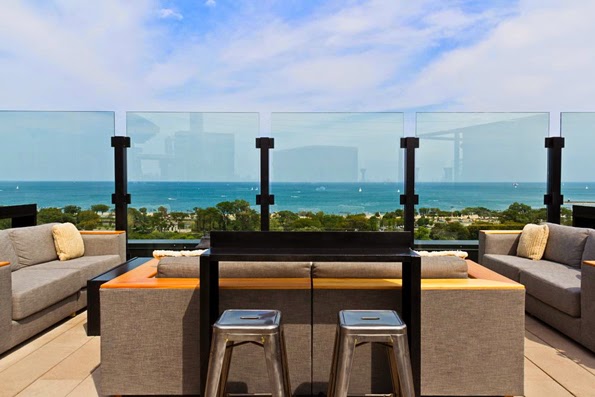