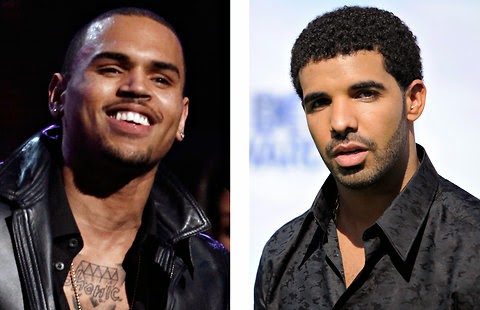 No one saw this coming by a long shot! Looks like Drake and Chris Brown have let bygones be bygones. Rumors that the two let the battle of Rihanna and manmotions go back at the recent iHeart Music Festival in Las Vegas but NO evidence ever appeared... Thats until today! Early this morning Drake posted a picture of him and his former enemy in the studio. In the photo, it appears that Chris is singing while Drake holds a double-cup and listens intently. No word on whether or not the two frenemies worked on any music together or if this was just a bonding session to build some good vibes.***CHECK OUT THE TWO IN GOOD VIBES BELOW*** 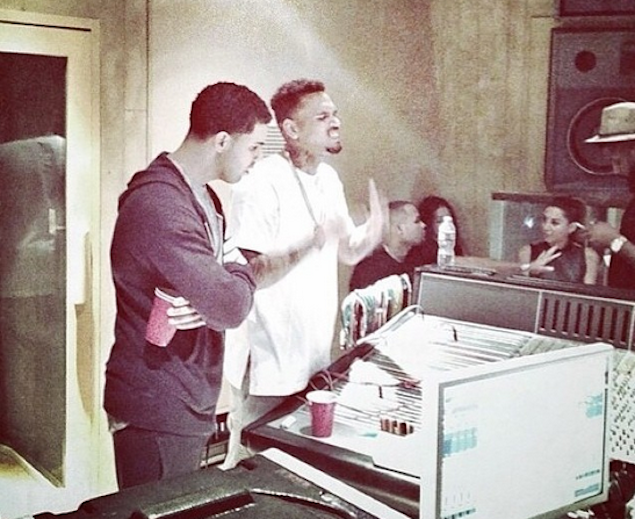 The two certainly came a long way from brawls in the club over Rihanna and Drake cuffing Rihanna while Chris was locked up!