***MUST WATCH*** #CelebNews RAY J CLAIMS HE SHOULD HAVE NEVER MADE A SEX TAPE AND MORE IN NEW VIDEO! 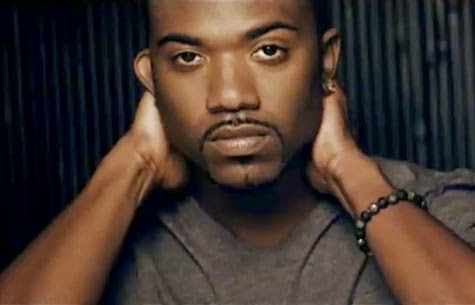 Ray J is man-ing up and admitting his mistakes. With a possible prison sentence coming his way after being brought up on ten criminal charges, it was no better time than now for the singer to release a song called "Never Shoulda Did That". In the song Ray J lays is ALL out on the table mentioning how he shouldn't have obnoxiously used drugs, cheated on his significant other and get this... NEVER SHOULDN'T HAVE HAD SEX ON CAMERA. The remorseful singer may be facing jail time soon for his drunk antics in May that resulted in charges of assault and battery and resisting arrest. He may be able to beat case for witnesses claim some of the accusations were false. ***WATCH BRAND NEW VIDEO "NEVER SHOULDA DID THAT" BELOW*** Ray J's Unkut 2 Mixtape is out now!