#CelebNews 3MONTHS AFTER THE BABY CIARA CALLS OFF ENGAGEMENT WITH FUTURE DUE TO CHEATING! PLUS SIDE CHIC REVEALED! 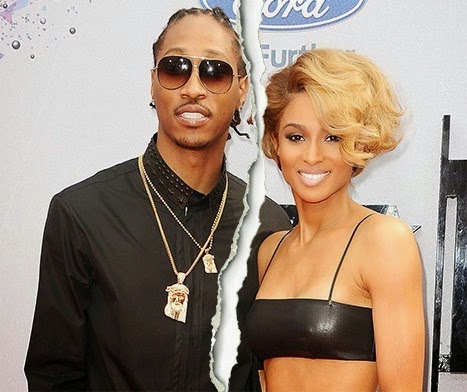 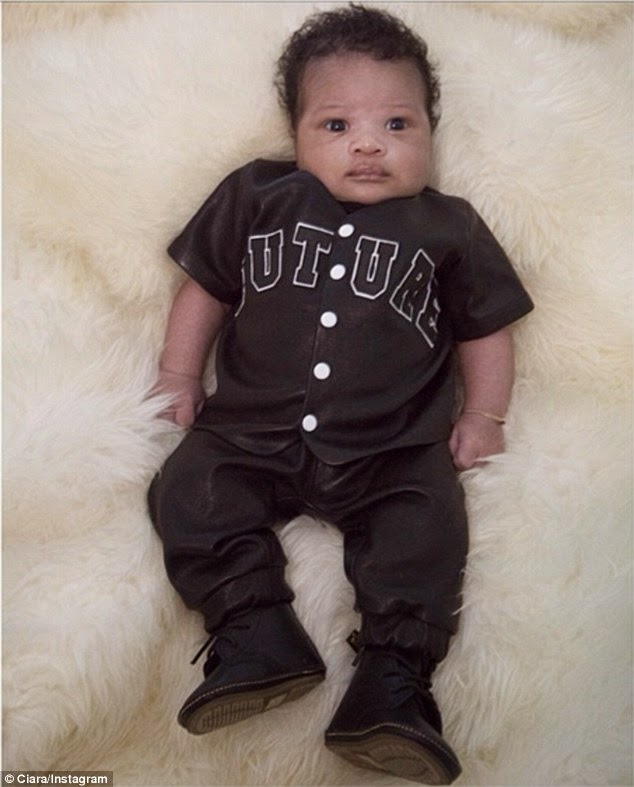 Ciara calls off engagement to rapper Future 3months after the May 19th birth of their son whom they also named Future. The two met as early as 2006 but romance blossomed after the two were reintroduced by their mutual label Epic just a few years after. They got engaged Oct. 2013 and shared a L.A. where they welcomed their child in 2014. Ciara (28) had enough when she discovered Future (30) was cheating. Close sources to Ciara revealed she was devastated and wants to just focus on the baby.

To add fire to the flame friends of Future exposed his alleged side chick. His friends say he spends all of his time and apparently all of his money on his well kept assistant. She flies 1st class on private jets with Future and she wears expensive high end bags and shoes, Which she posts on her social media for Ciara to see.

From Sandrarose.com : Her name is Tyrina Lee (pictured below) and she goes by the username @princesstyrinlee on instagram. A wardrope stylist by trade, Tyrina reportedly organizes Future’s vast wardrope and extensive collection of kicks while he’s on tour. If you recall, Future went on tour while Ciara was in labor with their baby on the west coast. When Future goes for vacations in exotic locales around the world. Tyrina is the one frolicking in the surf with not Ciara. 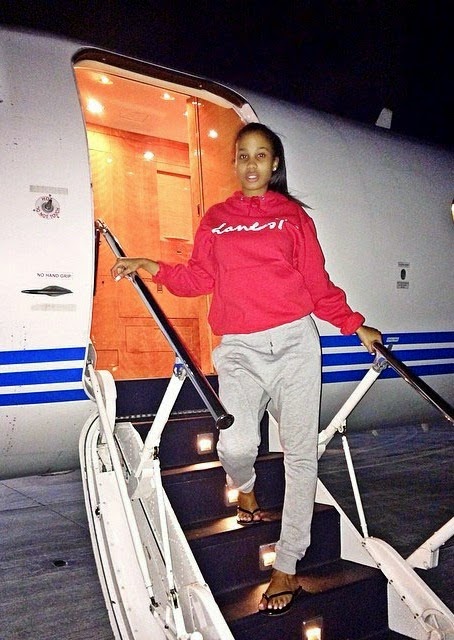 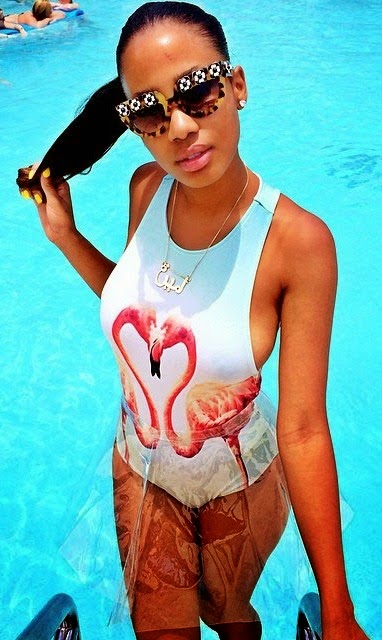 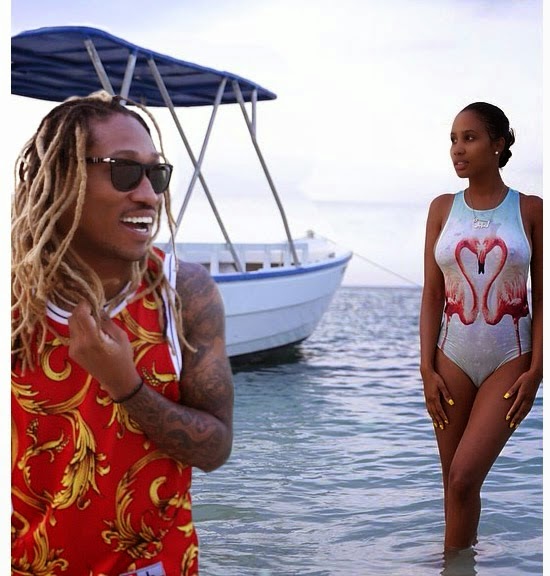