#CelebNews LOVE & HIP HOP HOLLYWOOD CAST REVEALED AND YOU WONT BELIEVE WHO THEY ARE!!! [PHOTOS] 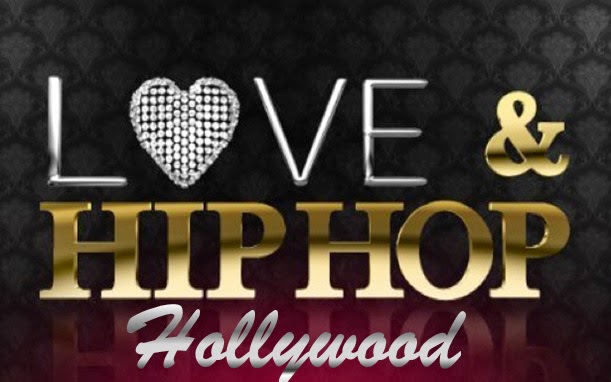 The newest season of Love & Hip Hop is on the way! This season it will be making its stop in Hollywood. The franchise will include a star studded cast mixed with a bunch of familiar faces and their parents that will sure spice up the season. VH1 has finally confirmed the faces that will be gracing the small screen and you wont believe whose in it. Ray J, Omarion and Soulja Boy just to name a few! ***CHECK THE CAST OUT BELOW*** 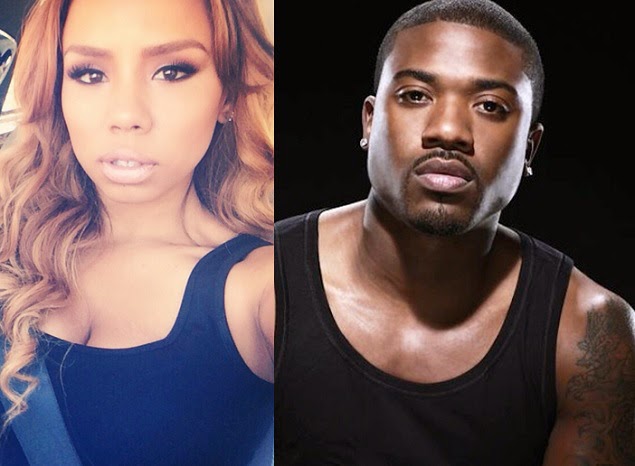 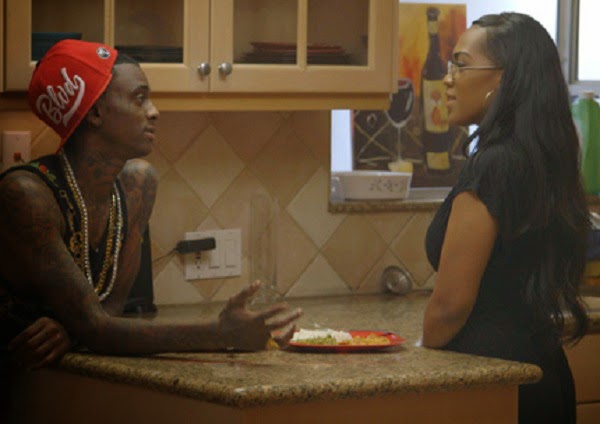 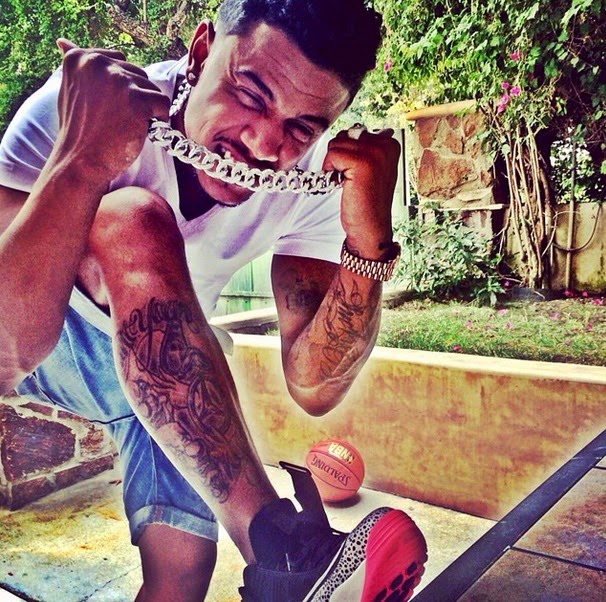 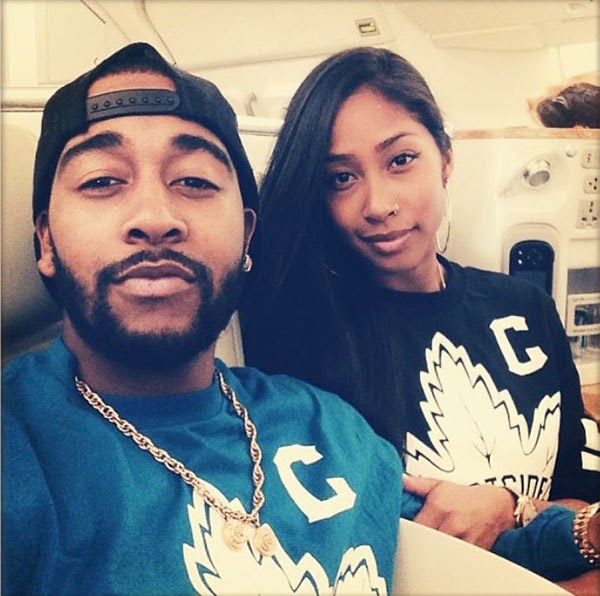 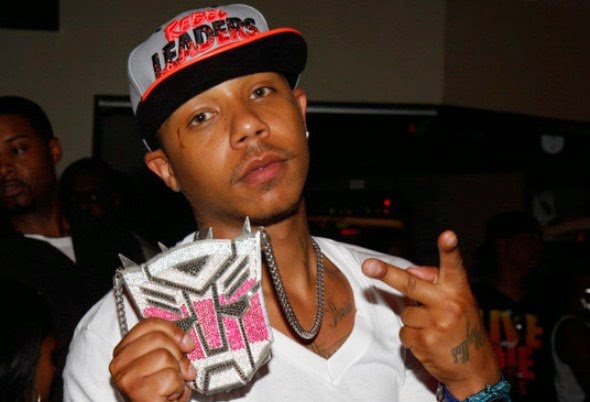 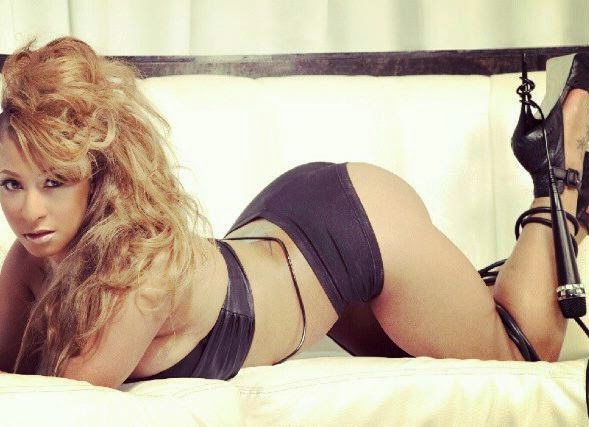 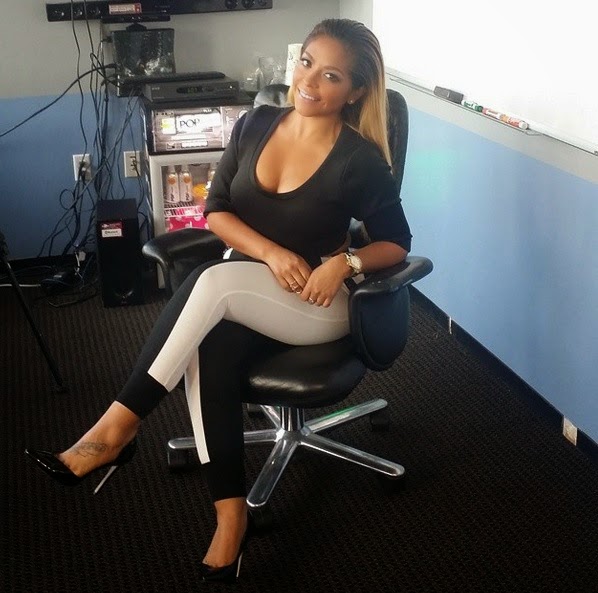 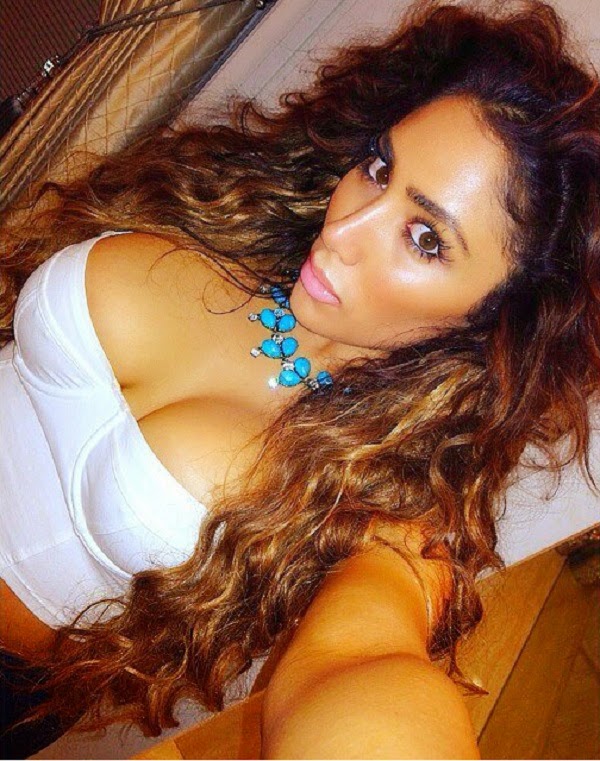 WILL YOU BE WATCHING LOVE & HIP HOP HOLLYWOOD THIS YEAR???!!!
Posted by igrind4real at 8:25 AM