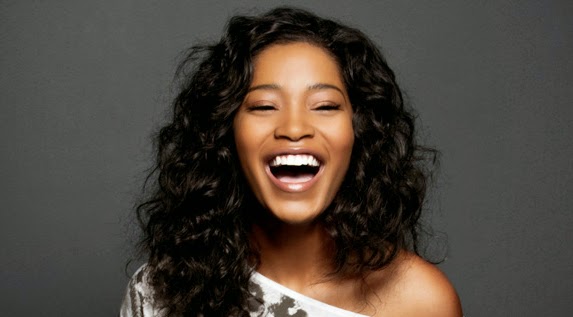 In addition to going down in history as the youngest black talk show host on a major tv network KeKe Palmer lands anther major deal. KeKe Palmer is officially cast as Broadway's first African American Cinderella. Via WallStreetJournal reports: Like many girls, actress and singer Keke Palmer grew up dreaming of meeting a prince who would whisk her away to a life of love and happiness. In her case, it’s going to happen — eight shows a week on Broadway. Palmer said she’ll be stepping into the title role in “Rodgers & Hammerstein’s Cinderella” starting Sept. 9 at the Broadway Theatre. She will become the first African-American to play the part on the Great White Way. “It’s honestly one of those things that I can’t believe is really happening,” Palmer said by phone Friday from her Los Angeles home. “I’m very excited. Very excited and nervous as well — a bunch of feelings all at once.” Palmer, 21, is stepping into the sparkly shoes first worn by Tony-nominated Laura Osnes. “I think she’s going to be just so lovely.” One of Palmer’s heroines growing up was the singer and actress Brandy Norwood, who played Cinderella in a 1997 TV movie opposite Whitney Houston. “I feel like the reason I’m able to do this is definitely because Brandy did it on TV,” Palmer said. “In me doing this, it shows everybody that everything is possible.” “Every girl’s dream is that story so to be able to play is going to be a dream come true for me. Not to mention that Stuart Weitzman made the glass slippers I’ll be wearing,” Palmer said. 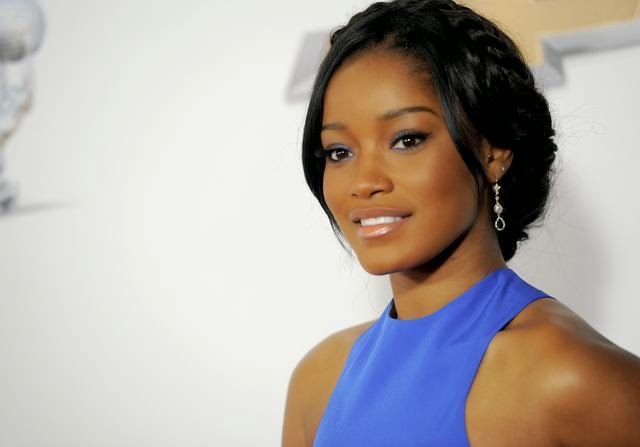