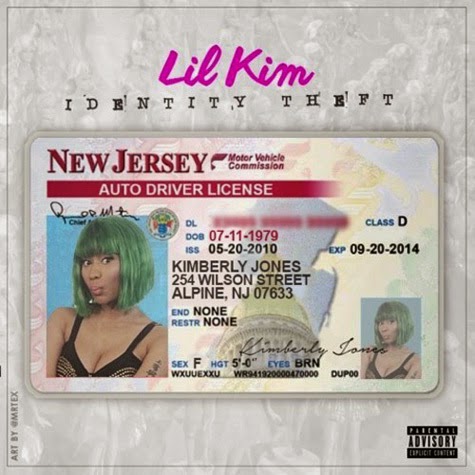 Lil Kim is on a rap rampage with diss record after diss record taking shots at Nicki Minaj. Lil Kim put a pause on changing diapers to hop in the booth to release yet another diss track coming at Nicki Minaj. Kim first decided to hop on Beyonce and Nicki’s Flawless remix to call out the Queens rapper for her claim of being the “Queen of Rap,” and accusing Miss Minaj of wanting to be her. BUT WAIT THERE'S MORE Now check out Lil Kim's NEW diss track called "Identity Theft". Lil Kim even took the liberty to put Nicki's face on the song's diss record cover! ***PRESS PLAY AND LISTEN TO NEW RAP DISS BELOW***


SHOULD LIL KIM STOP OR SHOULD NICKI RESPOND AND MAKE THIS RAP BATTLE INTERESTING??!!! 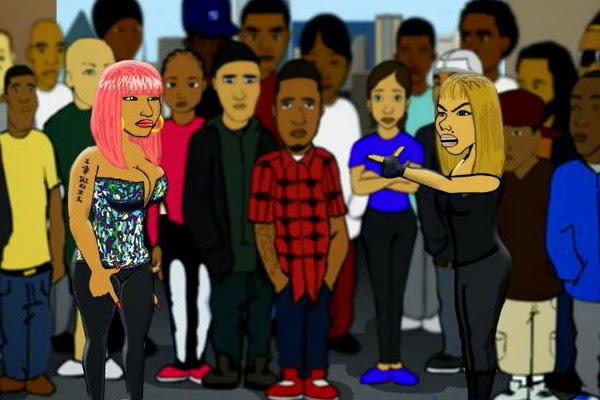