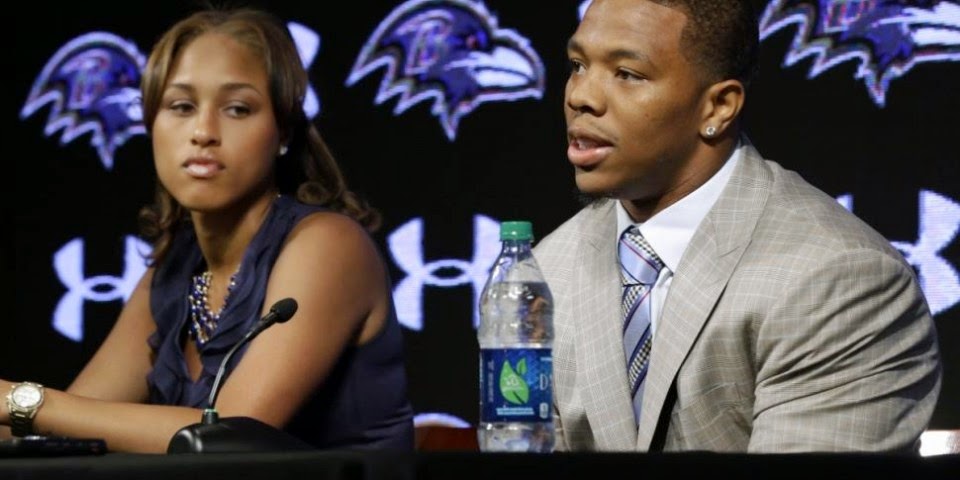 Via NFL: The Baltimore Ravens announced the release of Ray Rice on Monday. Shortly after, an NFL spokesperson announced that the running back has been suspended indefinitely. A video emerged on TMZ of Rice punching his now-wife in an elevator. Rice was previously suspended two games on July 24 for violating the league’s personal conduct policy for the same incident. The Ravens supported Rice as an organization in the immediate aftermath of the incident back in March, but the release of this video changed their stance. The NFL said Monday that they had not seen the video during their investigation. “We requested from law enforcement any and all information about the incident, including the video from inside the elevator. That video was not made available to us and no one in our office has seen it until today,” the league said in a statement released to NFL Media Insider Ian Rapoport.Since Rice’s suspension, NFL Commissioner Roger Goodell announced sweeping changes to the personal conduct policy concerning domestic violence cases. Violations regarding assault, battery, domestic violence or sexual assault that involve physical force “will be subject to a suspension without pay of six games for a first offense.” A second offense will result in banishment from the NFL for at least one year. Goodell expressed regret about the league’s handling of Rice’s suspension in a letter to NFL owners on Aug. 28. “My disciplinary decision led the public to question our sincerity, our commitment, and whether we understood the toll that domestic violence inflicts on so many families,” Goodell wrote. “I take responsibility both for the decision and for ensuring that our actions in the future properly reflect our values. I didn’t get it right. Simply put, we have to do better. And we will.” 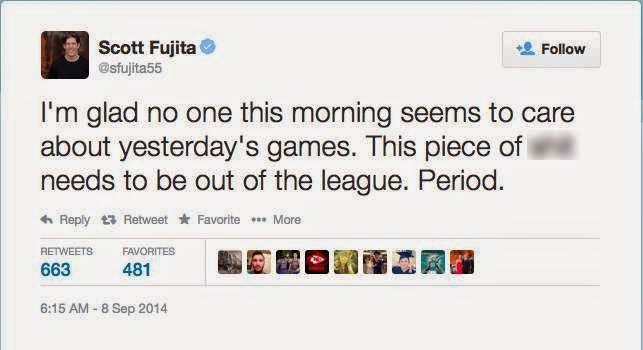