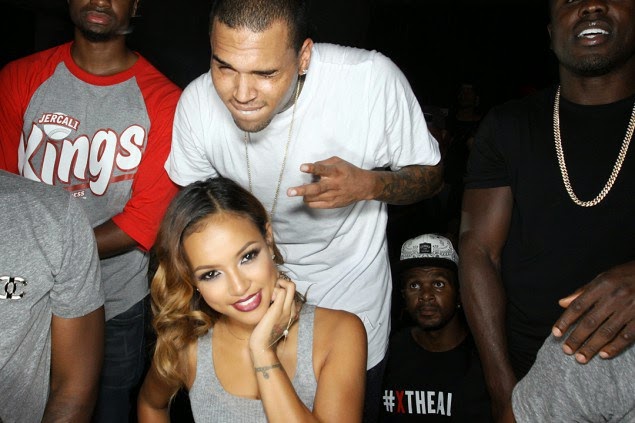 Chris Brown has lots to smile about now! Chris Brown's "X" album was just released and already #1. Breezy was spotted celebrating with Hennessy V.S cocktails for the release of his 6th album titled “X” at Emerson nightclub in LA. Breezy’s boo Karrueche, rapper Pusha T, actor and comedian Kevin Hart, stand-up comedian and actor DeRay Davis, actor and producer Damien Wayans and star of Love & Hip-Hop Hollywood Hazel E all came out to support and joined the celebration. Pumped up from the release of his new album, Chris Brown took to the stage for a performance and Pusha T performed shortly thereafter. Everyone danced the night away and enjoyed sipping on Hennessy V.S cocktails. ***CHECK OUT SOME PICS BELOW*** 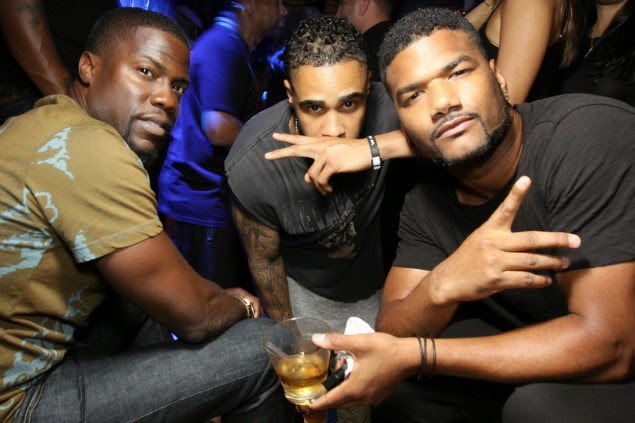 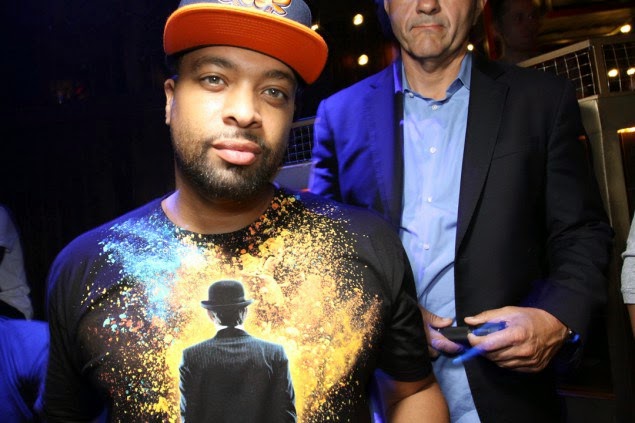 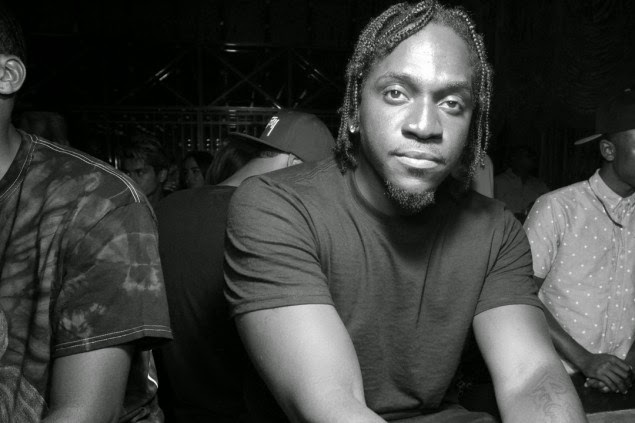 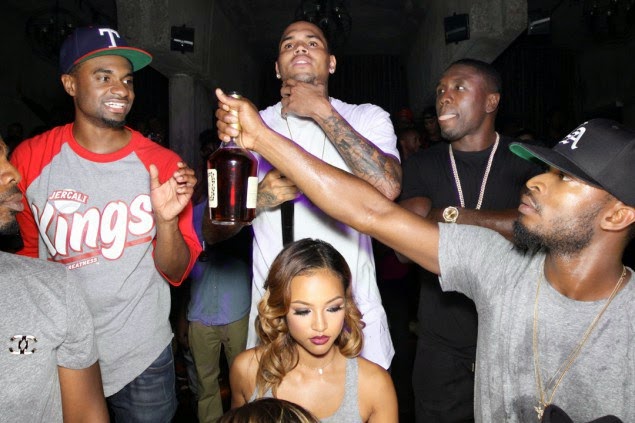 CONGRATS CHRIS BREEZY!!!!
Posted by igrind4real at 8:38 AM