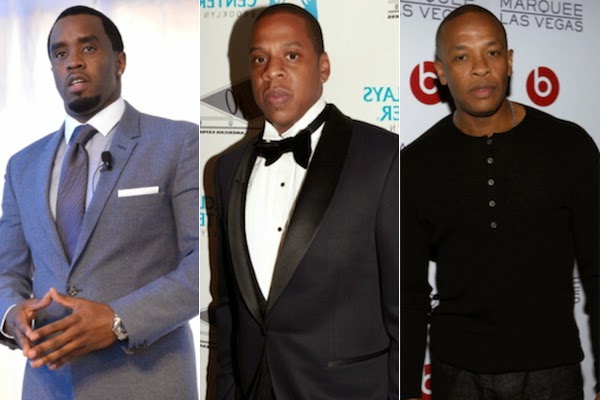 Forbes released their annual list of the richest rappers and you wont believe who's on top! Some rappers talk about getting money but Forbes has released who really has the big cash. Nicki Manaj for yet another year, which may not surprise, has been the only female rapper to make Forbes top 15 richest rappers. Kendrick Lamar, Wiz Khalifa, Macklemore & Ray Lewis have all managed to make the list this year as well. Two rappers are tied at #2 and there is a huge gap to first place separating 1st & 2nd by $560Mil. ***CHECK OUT THE FULL 2014 FORBES 15 RICHEST RAPPERS BELOW*** 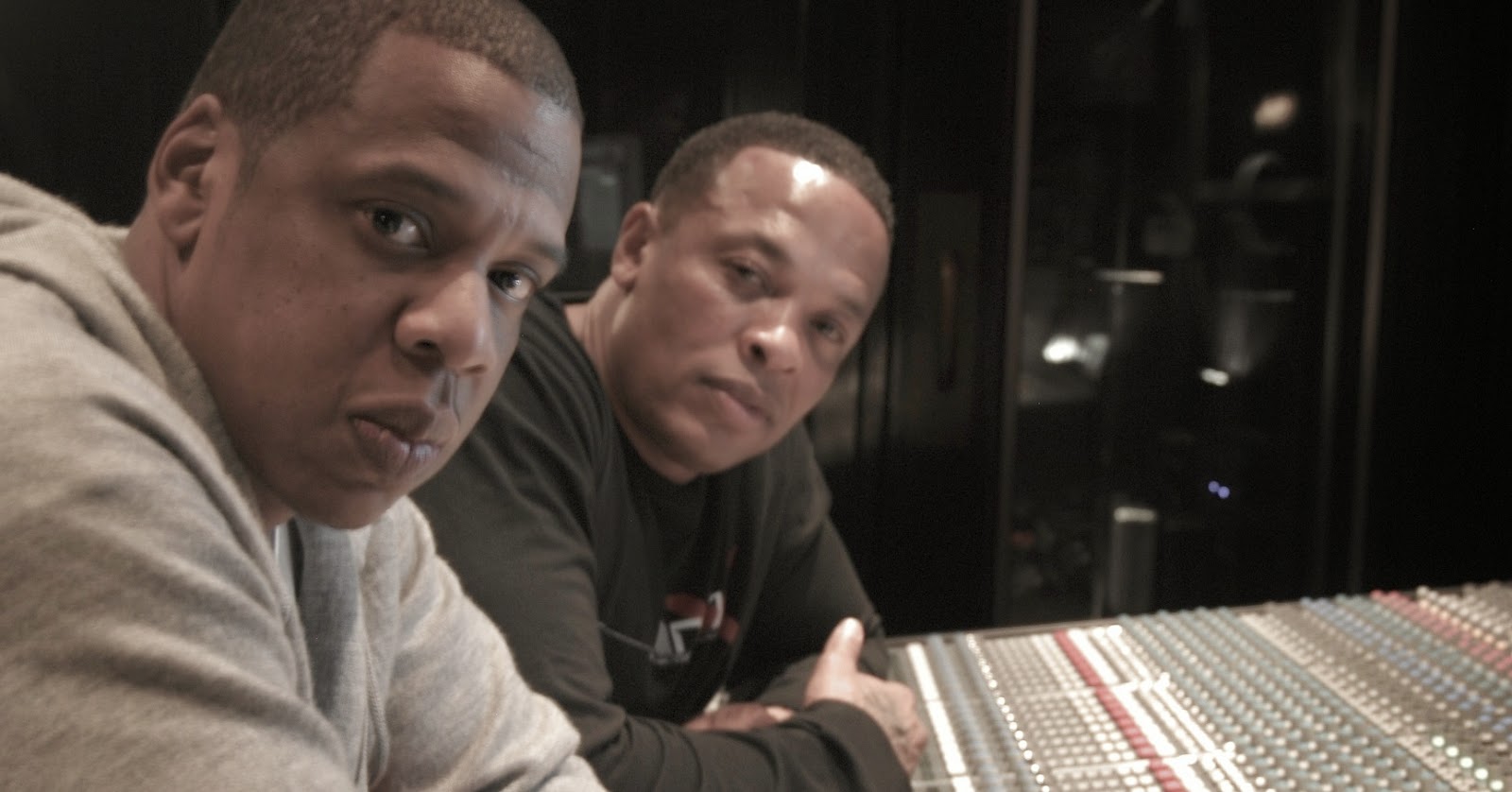