#CelebNews MARTIN TV SHOW SET TO COME BACK TO FOX... WITH ASHANTI! 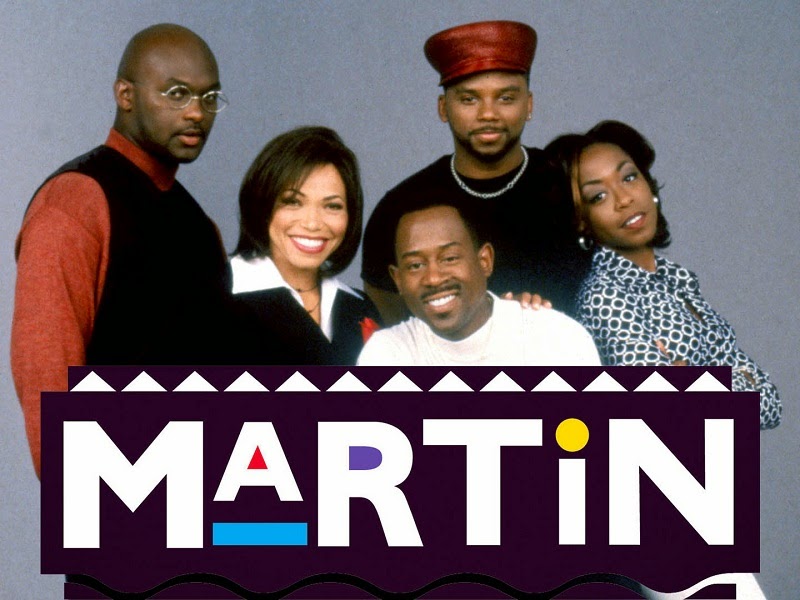 The very popular 90s TV series Matin "MAY" be coming back for an all new 2015 season. Reports show that comedian and actor Martin Lawrence desires to bring show back with the original cast except one person. Via WGPC CBS Local reports: The original series ran for five years in the mid-90s and was one of the top rated show in the black television community. The show starred Martin Lawrence, Tisha Campbell-Martin, Thomas Mikal Ford, Tichina Arnold and Carl Anthony Payne II, who have all agreed to return to the 2015 remake – minus one familiar face. Tisha Campbell-Martin will not reprise the role of Gina Waters, instead handing over the reigns to R&B singer Ashanti. The decision could be in part due to a 1996 lawsuit against Lawrence in which Campbell-Martin accused him of sexually harassing her during the filming of the show. The case was settled shortly after and Campbell-Martin continued the final season of the show without shooting any scenes with Martin. “Like many people, I grew up watching Martin and it was probably my favorite TV show ever,” Ashanti said about her reprising the legendary role. “I know it will be difficult for many people to see me as Gina, but I hope I bring a new dynamic to the role. I see it no differently than when Aunt Viv was replaced on The Fresh Prince of Bel-Air. At first the audience was not feeling the character change, but she eventually won them over. I am hoping I can do the same thing.” The show is slated for released in 2015 on Fox. 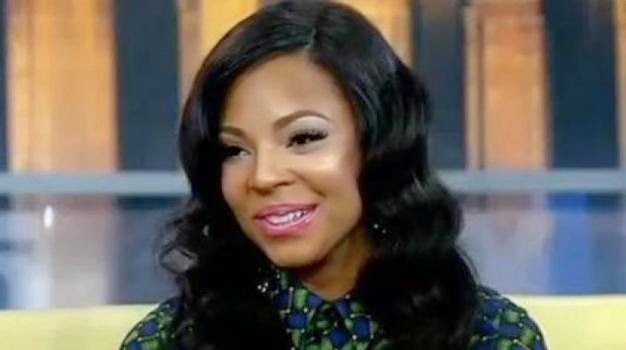 Ashanti may be able to pull off the lead roll! Things are NOT finalized with FOX just yet... More to develop on this story.
Posted by igrind4real at 7:50 AM