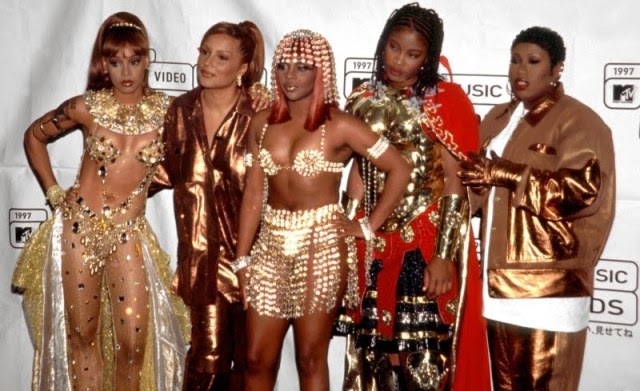 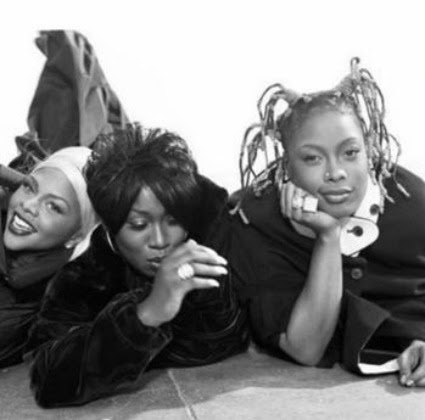 Looks like the classic hit every lady was jamming to in the late 90's is coming back. Missy Elliott, Lil’ Kim and Da Brat who have been added to an already star-studded lineup of performers at this year’s Soul Train Awards are scheduled to reunite on stage and revive their 1997 platinum single “Not Tonight (Ladies Night Remix)” and pay tribute to the iconic funk band, Kool & The Gang. According to press release: Today, CENTRIC announced that the Grammy Award-winning Queen Bee herself, Lil’ Kim; Grammy Award-winning double platinum artist, Missy Elliott; and the first female solo rapper to ever go platinum, Da Brat, will join the list of all-star performers and presenters at this year’s awards show. Also new to the performance lineup are music fan favorites Tamar Braxton, Bobby Brown, Tank and Sevyn Streeter, who join previously announced hit-makers Chris Brown, Ma$e, Aloe Blacc and Nico & Vinz. Additions to the roster of presenters are LisaRaye McCoy, Bill Bellamy, Keith Sweat and Leon, who will be joining Wendy Williams at the Orleans Arena in Las Vegas on November 7, 2014. The show airs on CENTRIC and BET Networks on November 30, 2014 at 8PM ET/PT. Funk icons Kool & the Gang will be honored with the Legend Award, which recognizes individuals for their outstanding achievements and contribution to soul music. There’s no better way to pay homage to one of the most-sampled bands in history than with top notch performances. Get ready, because hip hop’s legendary MC’s Lil’ Kim, Missy Elliott and Da Brat will perform their 1996 platinum single, “Not Tonight,” the remix from Kool & the Gang’s first platinum album and same-titled single, “Ladies Night.” The tribute also includes a performance by soulful singer Joe. 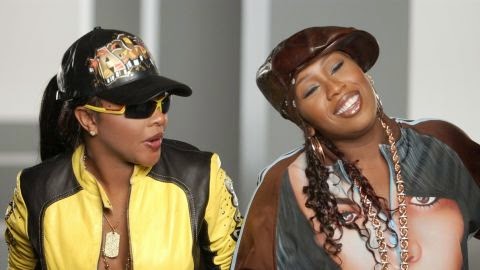 In addition to the celebration during the awards show, Kool & the Gang will headline a live musical event during Centric Presents: The Soul Train Review on Sunday, November 9, 2014. The late Lisa “Left Eye” Lopes will be missed, but perhaps Angie Martinez will make a much needed guest appearance? Never say never. The grand affair takes places in Las Vegas on Nov. 7. The show will air on CENTRIC and BET Networks on Nov. 30 at 8 p.m. EST.