#CelebNews OMARION SAYS HE CAN'T KEEP DEFENDING BABY MAMA APRYL FROM HIS CRAZY MOM "SHE GOTTA HOLD HER OWN!" 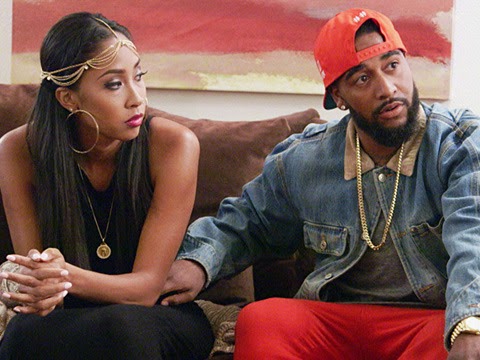 Singer and now Love & Hip Hop star Omarion has been dealing with a family feud between his baby mama Apryl and his mother who can NOT seem to get along. Via S2S Magazine reports: Omarion said he comes from a family of strong women, so he knows exactly what to do when they begin to disagree and go at one another. “I try not to stand in the middle. I try to go far away from it,” the “Love & Hip Hop: Hollywood” star told HipHollywood.com. “They’re intense. It’s just a whole bunch of intense stuff going on.” Omarion has added girlfriend and babymama Apryl to the mix. Fans of the show have watched Apryl but heads with Omarion’s mother, who demands a certain level of respect as the matriarch of the family. While lesser women, Omarion’s exes, weren’t able to handle the strong personalities in his family, Omarion said Apryl gives as good as she gets. “Some of the other women that I had brought to the crib, they couldn’t handle that,” Omarion explained. “If you’re going to be with the fam, you have to hold your own.” At some point a while back they use to get along. 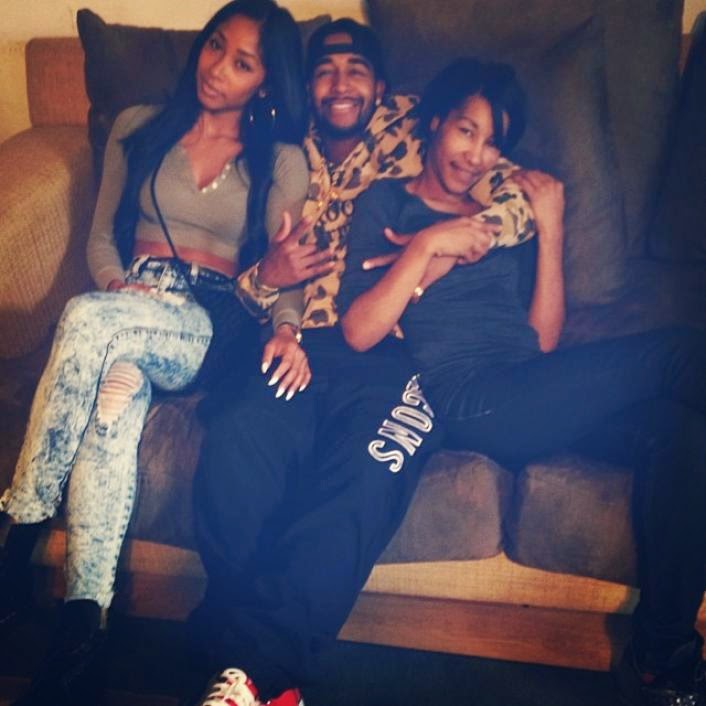 HANG IN THERE APRYL... MAYBE THINGS WILL GET BETTER OVERTIME!
Posted by igrind4real at 8:21 AM