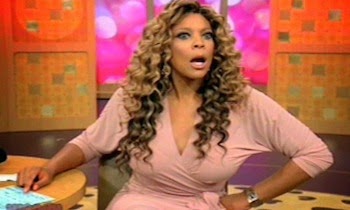 Former intern Anthony Tart says he and other interns were made to work full time employee shifts on the syndicated Wendy Williams Show and now wants Liongate and producers Debmar-Mercury to PAY UP! Intern Anthony Tart hits Liongate and producers with a Class Action Lawsuit for long unpaid hours and mistreatment that included washing dishes, getting coffee,taking trash out and everything except what they signed up for. Via The Wrap reports: A former intern for “The Wendy Williams Show” alleges that Lionsgate Entertainment unlawfully classified him and others as exempt from minimum wages, according to a putative class action lawsuit filed in New York. Lead plaintiff Anthony Tart said that the show’s distributor Lionsgate and its subsidiary Debmar-Mercury, which produces the show, have a policy of hiring unpaid interns in violation of federal and New York state laws. “Defendants’ unlawful conduct has been pursuant to a corporate policy or practice of minimizing labor costs by denying named plaintiff and the putative class members compensation,” he said in the complaint, which was filed Friday. A Lionsgate spokesman late Tuesday declined comment to TheWrap. Tart claims that he and others were forced to wash dishes, fetch coffee and take out the garbage in violation of the Fair Labor Standards Act, New York Minimum Wage Law and New York Wage Theft Law. The show would have had to hire paid employees to perform those tasks in the absence of the interns, Tate said, and failed to provide the educational or vocational training to the interns that may have exempted Lionsgate from having to comply with the FLSA. He’s wants to include all unpaid interns who have worked for the show since 2008. The suit is the latest in a flurry brought by unpaid interns at entertainment and media companies who allege they are unfairly being used as cheap labor and exploited rather than educated. 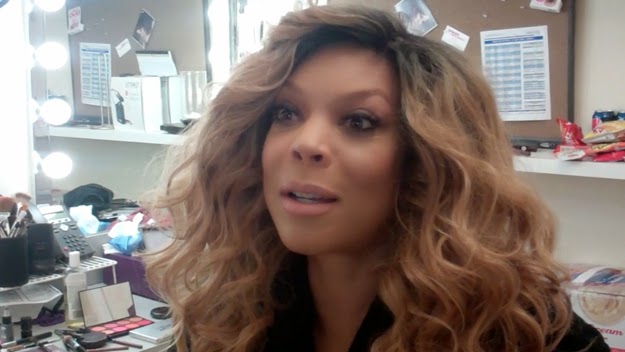 Wendy Williams is sadden and hopes the matter is resolved soon!
Posted by igrind4real at 8:31 AM