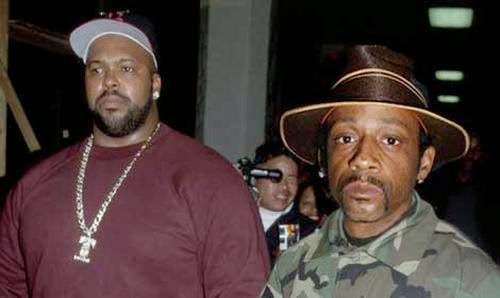 Funny man Katt Williams and Death Row Co-Founder got locked up this week. According to law officials Marion “Suge” Knight and Katt Williams were arrested Wednesday for allegedly stealing a female photographer’s camera in Beverly Hills September 5. The Los Angeles County District’s office is planning on asking bail to be set at $1 million for Knight and $75,000 for Williams. Williams was Wednesday morning after he arrived at an Inglewood court for arraignment in a separate assault case. Knight was taken into custody in Las Vegas, where they release mug shots. 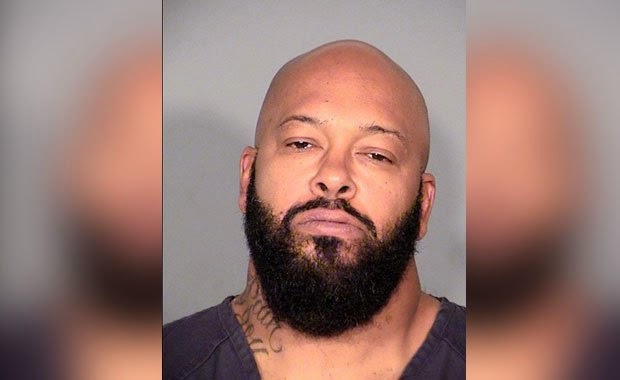 If convicted, Knight, who has a prior conviction for assault with a deadly weapon, faces up to 30 years to life in state prison. Williams faces up to seven years in prison. “Mr. Knight was unaware that there was any warrant. We will be addressing the circumstances in court,” his attorney, Richard Schonfeld, told NBC News. 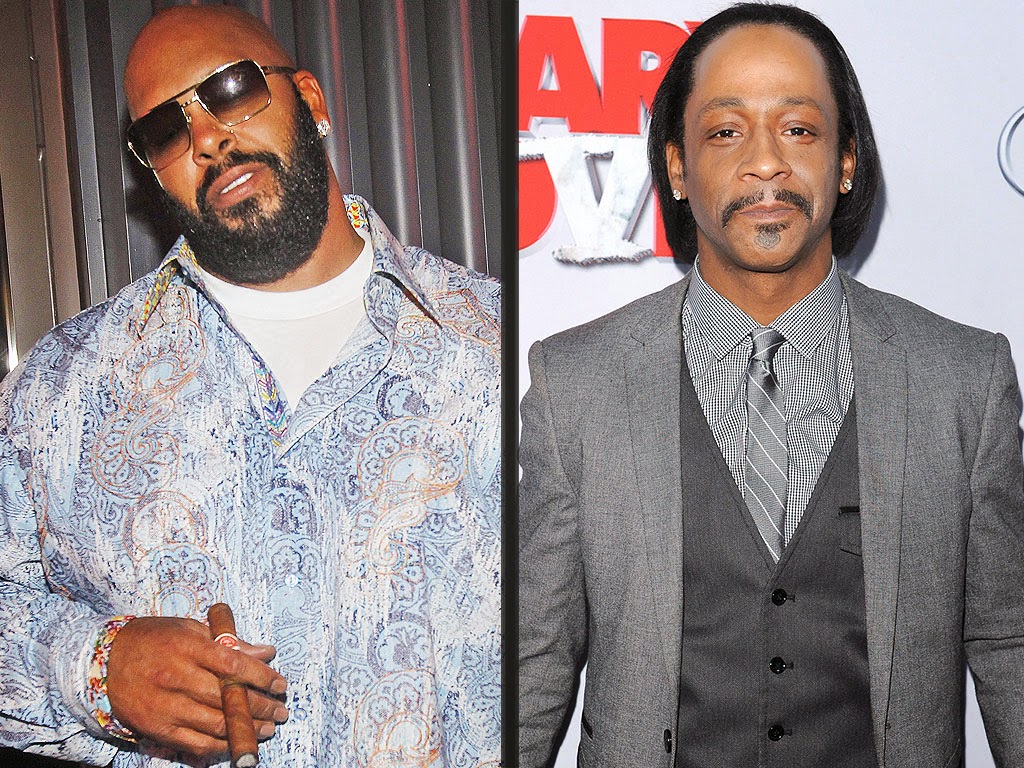 FREE SUGE AND KATT WILLIAMS LOL! What a crazy way to get locked up!
Posted by igrind4real at 8:21 AM