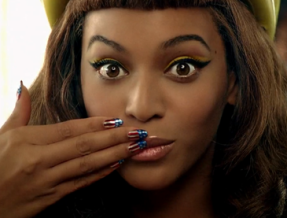 Beyonce has indeed confirmed new music is on the way real soon! Earlier this week, it was reported that the songstress music was leaked with tracklist of Beyonce’s next album release, and it looks like there might have been some truth to the document. Seeming to silently respond to the tracklist that has been circulating the web and features the likes of Rihanna, Nicki Minaj and Justin Timberlake, Mrs. Carter posted this photo confirming that she’ll be re-releasing an extended version of her self-titled album that dropped last December. ***CHECK OUT IMAGE BELOW OF THE QUEEN BEY CONFIRMING NEWS*** 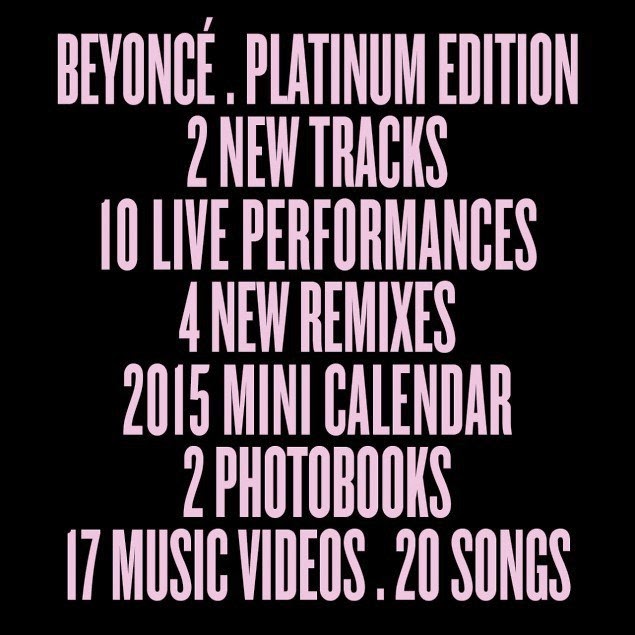