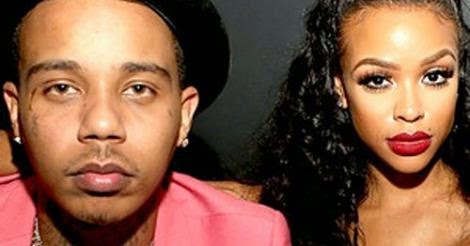 Just when Yung Berg thought he was about to become relevant again VH1 fired the Chicago native from the hit show Love & HipHop Hollywood. VH1 has drawn the line when it comes to domestic abuse by firing Yung Berg a.k.a. Hitmaka from Love and Hip Hop: Hollywood, according to TMZ.  The rapper and producer, real name Christian Ward, was arrested for allegedly attacking his girlfriend Masika Tucker at the Gershwin Hotel on Wednesday, November 5, in a fit of anger over his credit card being declined. The 30-year old Chicago native reportedly dragged Tucker across the floor by her hair, punched her in the face, grabbed her by the neck and threw her to floor. According to witnesses and reports Tucker suffered bruising to the left side of her neck, a laceration above her left eye, a laceration to her arm and a laceration to her chest. 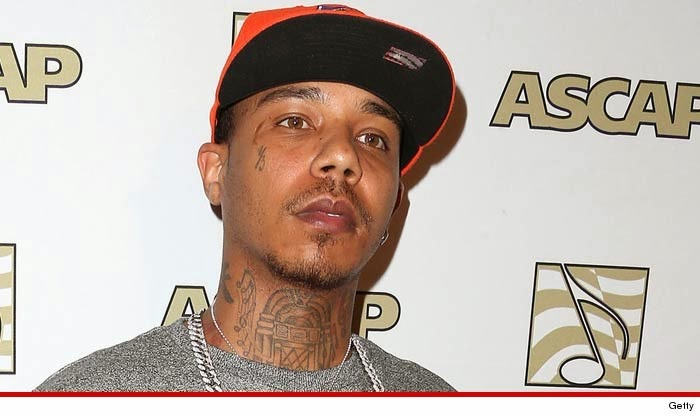