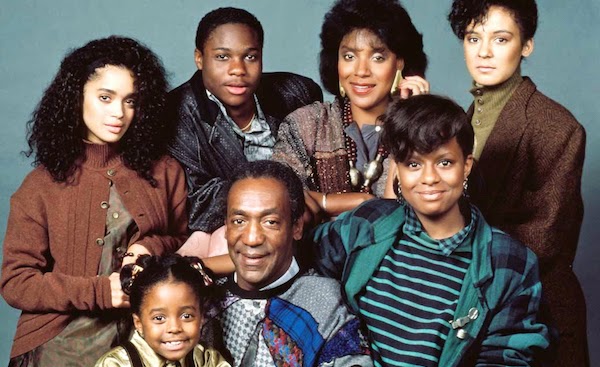 Say it ain't so... One of America's favorite TV shows has been removed from television. Bill Cosby has been catching a lot of heat lately due to rape scandal rumors. Another woman came forward claiming that the once beloved comic sexually assaulted her. This has caused TV Land to remove all "The Cosby Show" reruns joining NBC who has already decided to not work with the comic on new comedy series. Via PageSix: Following news that NBC has scrapped a Bill Cosby comedy that was under development, TV Land will stop airing reruns of “The Cosby Show,” moves that came a day after another woman came forward claiming that the once-beloved comic had sexually assaulted her. NBC spokeswoman Rebecca Marks said Wednesday the Cosby sitcom “is no longer under development.” A TV Land spokesperson said the shows will stop airing immediately for an indefinite time. “The Cosby Show” also was to have been part of a Thanksgiving sitcom marathon. The NBC sitcom and “Cosby Show” reruns joined a Netflix Cosby standup comedy special, which was indefinitely postponed late Tuesday, as mounting evidence of Cosby’s 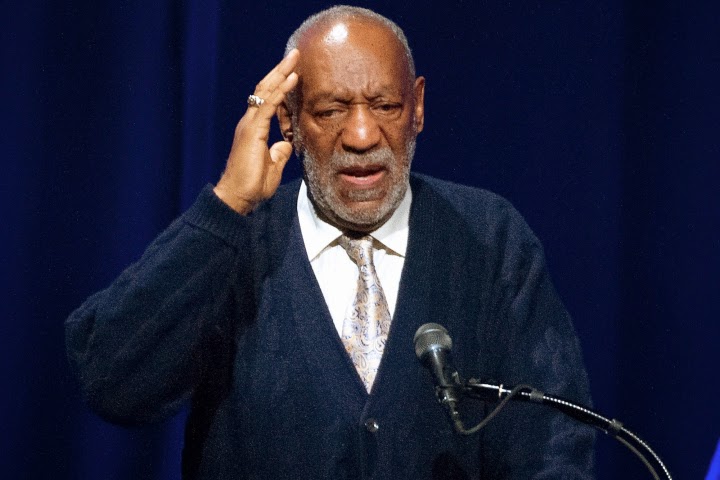 faltering career. They occurred a day after actress Janice Dickinson, in an interview with “Entertainment Tonight,” became the third woman in recent weeks to allege she’d been assaulted by Cosby — charges strongly denied by the comedian’s lawyer. The developments, which involve allegations that were widely reported on a decade ago as well as new accusations, have gravely damaged the 77-year-old comedian’s reputation as America’s TV dad at a time when he was launching a comeback. A year ago a standup special — his first in 30 years — aired on Comedy Central and drew a hefty audience of 2 million viewers. His prospective new series was announced by NBC in January. 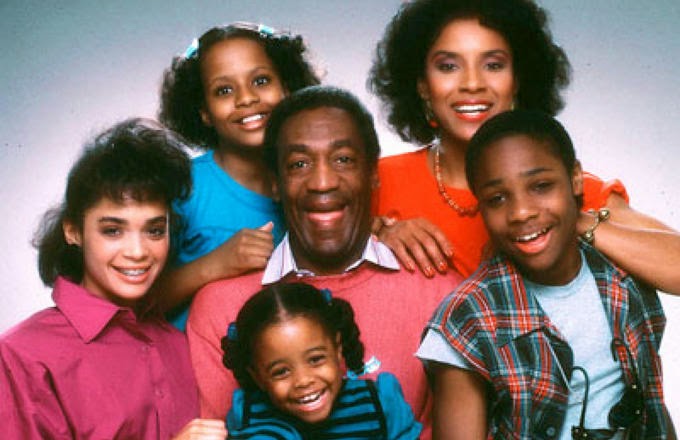 LET'S HOPE THE RUMORS AREN'T TRUE SO WE CAN ALL GET BACK TO WATCHING THE CLASSIC SHOW WE ALL GREW TO LOVE!