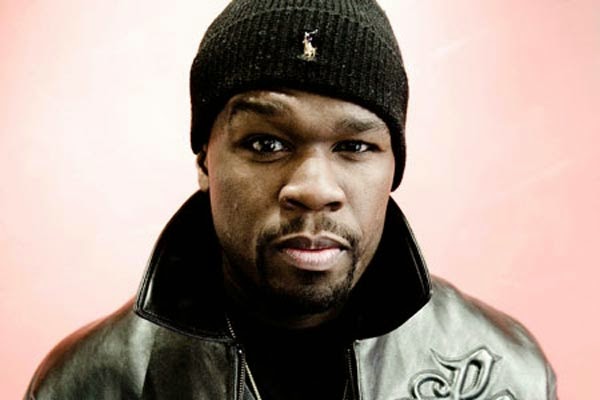 50 Cent is now the 78 Million Dollar Man. Curtis Jackson has locked-up a $78 million deal with Frigo Revolution Wear to promote a brand of upmarket men's underwear. And he's not shy about his good fortune. The rapper announced the mega-bucks pact on his Instagram account Monday with the comment "I just did a deal for $78 million for underwear. What did you muthaf---as do today?". On the same day, he rubbed it in a little more with a snap of himself chilling in the kitchen with some bread and wads of cash, before appearing on Late Night with Seth Meyers to spruik the briefs, which carry a $100 price tag.