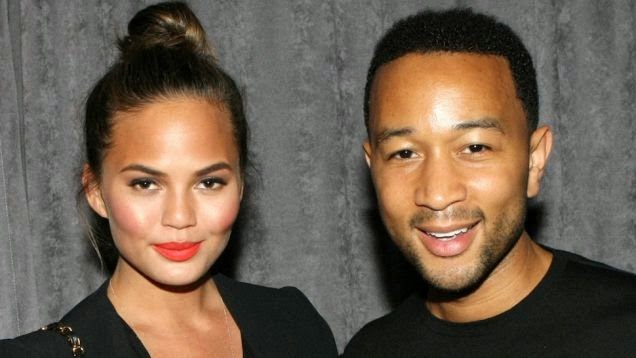 Some celebrities are actually getting involved with good causes and doing noble things. Despite the large price tag John Legend and Chrissy Teigen sent numerous food trucks to NYC. According to official reports John Legend and Chrissy Teigen did their part to support the protesters who were out demonstrating against the death of Eric Garner, racism and police brutality over the weekend. On Sunday, the celebrity power couple paid for several food trucks to go to Lincoln Square in New York City—where some protesters have been camped for days—and feed the demonstrators for free. The food trucks included Kimchi Taco Truck, known for its Korean BBQ, and Milk Truck NYC, which gave out over 500 helpings of Mac & Cheese, News One reported. 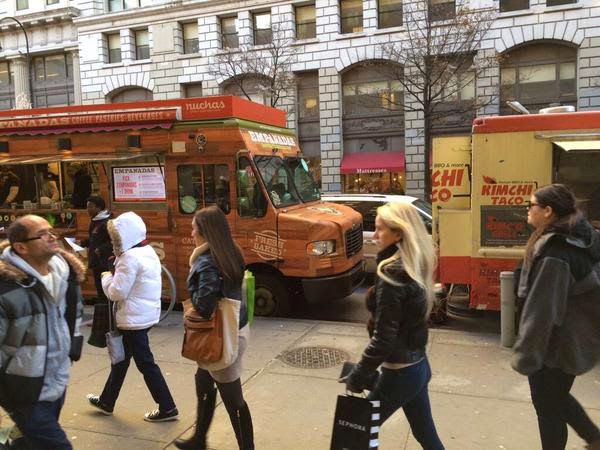 Ordering food for protesters—even if it's just a pizza—is a really helpful way to become involved in demonstrations at which you can't physically be present. Kudos to Teigen and John Legend for pitching in in a meaningful way. Other celebs need to take notes!