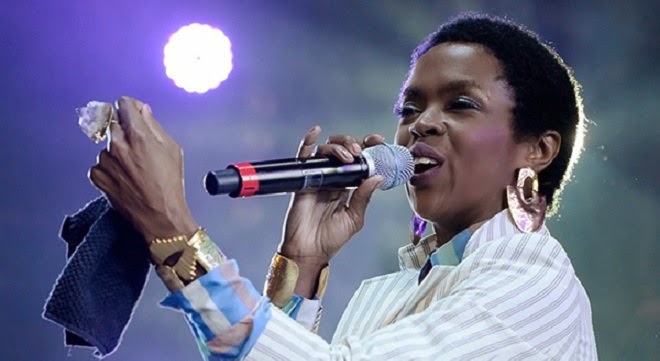 Iconic artist Lauryn Hill is back to releasing music for a major cause! Like many of us, Lauryn Hill has been searching herself for a way to express her anger towards the madness transpiring in the wake of Michael Brown‘s tragic death at the hands of Ferguson, MO police. Today we find at least a means to channel that frustration and sense of helplessness visible the chaotic class-based ground-war that’s taking place in Missouri’s streets with the embattled anthem “Black Rage,” dedicated to the victims of police brutality the world over by Ms. Hill revealed the song herself via Twitter late last night asking people what do they think. Hill delivers a heavyweight vocal treatment, transforming John Coltrane‘s standard “My Favorite Things” into a brutal, groove-heavy call to action, recorded as a demo live and direct from her living room.

***CHECK OUT THE AUDIO AND LYRICS BELOW*** 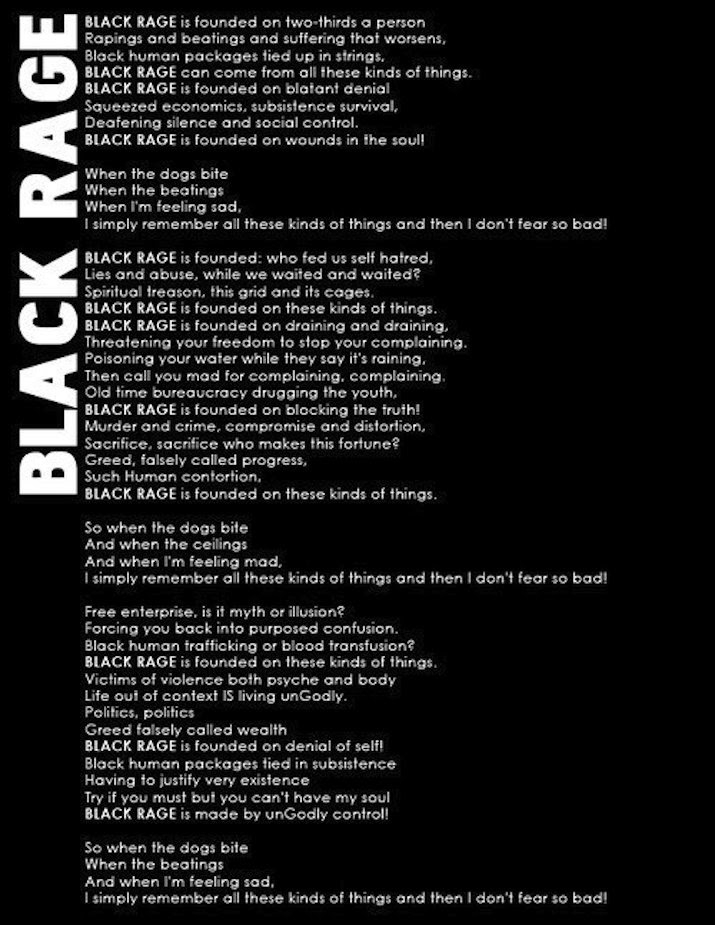