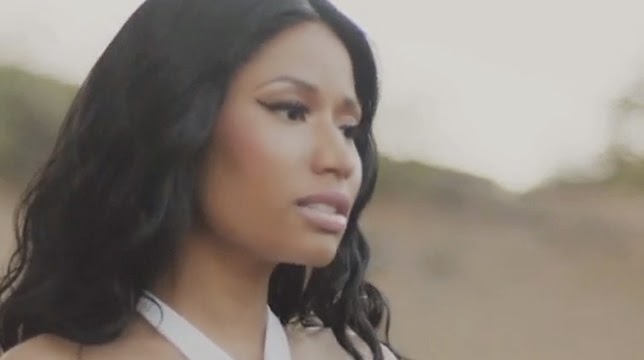 Rap star Nicki Minaj drops a creative visual for the Pink Print that not only displays her beauty but her acting skills as well. The short film which also shares the same name as her new album "Pink Print" consists of a 16-minute clip broken into a trio of acts. The trio of acts are centered around three of her album's hits; "The Crying Game", "I Lied" and "Grand Piano". She gets real personal as the short film details the love and feelings experienced after losing love. The video sure hits home for Nicki as she is currently dealing with the break-up of ex-boyfriend Safaree. Nicki is acting alongside Willy Monfret and Boris Kodjoe.
***CHECK OUT THE PINK PRINT SHORT FILM BELOW***