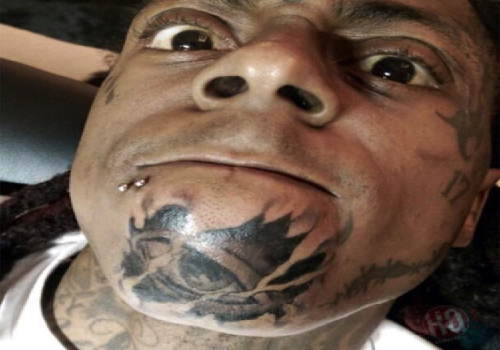 Most Hip Hop stars are known for tattoos as it is now apart of the it's culture. Some star's tattoos leave people wondering What inspired that?! Most of the community is collectively in the “shock and awe” in reaction to Lil Wayne's two new face tattoos. One is of the Eye of Providence on his chin, the other is a “Mumma’s Boy” face ink that has those who are fluent in speaking Arabic scratching their heads. The Young Money detractor was recently at a 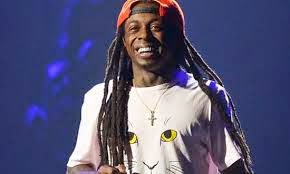 California tattoo parlor where a man named Spider did his new face art. But according to Al Arabyia News, the tattoo over his eye doesn’t have a literal Arabic translation to the English phrase. It actually…doesn’t make any sense. The publication compiled many social media users who agreed with the sentiment with one even going as far as saying, “Never use Google translate to generate the text of your tattoo.” It hasn’t been confirmed that exactly happened, but given the accessbility of the Internet, it wouldn’t be out of the question to rule out the possibility.

***TAKE A CLOSER LOOK AT THE NEW FACE TATTOOS BELOW*** 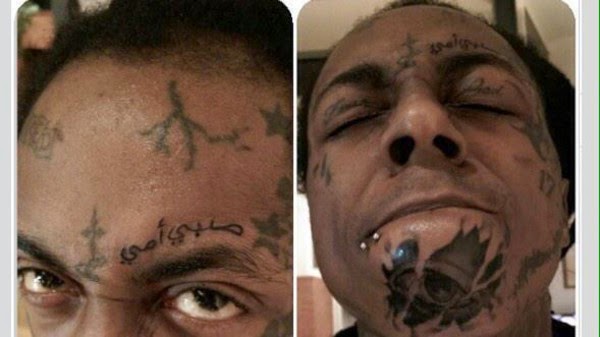 WHAT YALL THINK?? CREATIVE OR SILLY?!
Posted by igrind4real at 10:46 AM