***WAY TO GO QUEEN*** #CelebNews Queen Latifah Uses Her Own Money To Pay Staff After Show Gets Canceled! 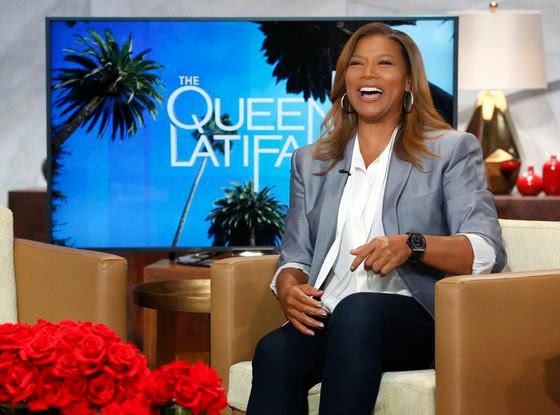 Queen Latifah is making sure all those around her, including her laid off staff, will have a wonderful holiday season. Everyone loves a benevolent queen, and Queen Latifah has just proved she’s worthy of the title. According to sources after it was officially announced that The Queen Latifah show will be canceled after only two seasons, it turns out the talk show host will be using her own money to pay her laid-off staff. Even though original episodes will still air, official production of the show has shut down. E! News reports: …Latifah is using her own money to pay the show’s crew through the holidays even though production has officially shut down. (While original episodes of the show will run through March, the production crew is no longer necessary.) Though this may be a set back, the “U.N.I.T.Y” rapper is already making a royal comeback. The host–who also triples as an actress–stars as the legendary Bessie Smith in an upcoming HBO biopic and is already getting major buzz for the role.