***ARE YOU SERIOUS*** #CelebNews Kevin Gates Admits He’s Having Sex With His Cousin And Doesn’t Plan To Stop! 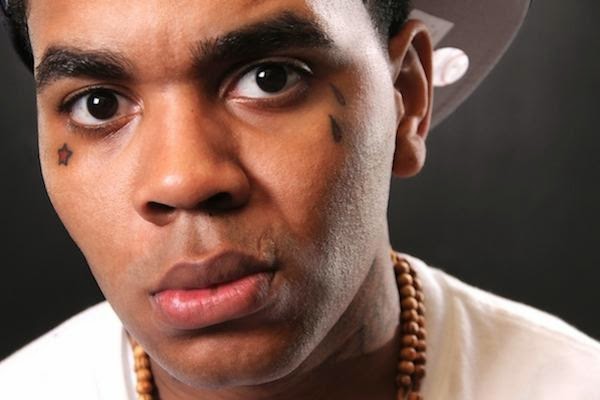 Rapper Kevin Gates shocks the world with his latest video testimony. You may recognize him from his popular quote "I Don't Get Tired" and more... but now the admits to something else he is doing. According to sources Kevin Gates has championed himself the weirdo on several occasions, but his latest revelation to the world may go on to be insurmountable in the realm of struggledom. The New Orleans MC is openly admitted he’s laying solid wood to his own kin. Bruh… Via Billboard: In a series of profanity-laced video posts to Instagram, the New Orleans rapper said he and his current girlfriend of three months had often been told they look like brother and sister but he hadn’t thought anything of it until his grandma told him they were related. But, even still, he’s not going to give up on this girl. He says the sex is good, “we click,” and they didn’t grow up together or anything, so they don’t know each other like that. “Y’all done got the hard part out of the way,” he says. “Why f— up a good thing?” Check out the Kevin Gates cousin revelation in the video below and hit the flip to hear him explain his incestuous actions.