***CASE OF THE EX*** #CelebNews CIARA AND FUTURE BOTH DROP SONGS TALKING ABOUT THEIR BREAK UP!!! [MUST LISTEN] 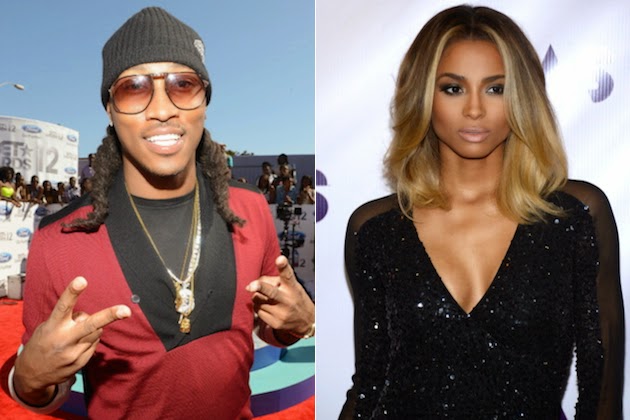 There is no secret that Ciara and Future are no longer an item. The two have decided to co-parent for the sake of their baby boy but have not been able to make up in the romance love department. In fact BOTH Ciara and Future rhyme about break up in their newest songs. Ciara has spilled the tea of the fact that she’s moving on from her broken engagement to Future — even singing out a formal “eff you” to her ex on her recently released single “I Bet.” But is Future clapping back at Ciara’s musical middle finger with a lyrical breakup recap of his own? On his track “Just Like Bruddas,” off his recently dropped Beast Mode mixtape, the ATL rapper rhymes: Half a million dollars on a ring / I’m taken percocets. Sh** ain’t been the same / They talkin’ bout me on the ‘Gram. They say I turned my back on my baby mama Sounds very specific…don’t you think? Take a listen to both songs below.