Still making an impact behind the scenes Dr. Dre feels he found his latest rap protege he can make successful. After taking a trip to Texas there was a energetic talented rapper that sparked his attention. After Snoop Dogg, Eminem, 50 Cent, and in recent years Kendrick Lamar have scored major wins under Dr. Dre’s tutelage there's no reason why he cannot do it again. Via HipHopWired: Dallas-based D Magazine spotlights Justin Mohrle, aka Justin Night, who in secrecy until now is the good doctor’s latest protege. According to the report, the 23-year-old white rapper from Garland, Tex. has been working alongside Dre at his California home since summer 2014. 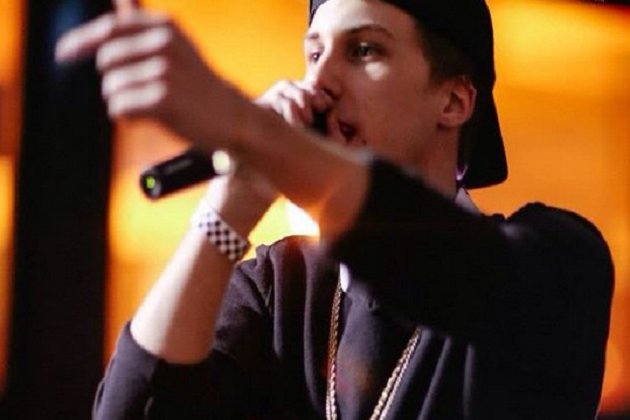 And it was The D.O.C. who made the connection. Night’s manager sent links to the “It’s Funky Enough” rapper, who was amid a search for new artists in the Dallas area. The legend was so taken aback by what he heard that he signed the newcomer to a 360 deal with his Silverback label and pitched a demo EP to Dre afterwards. The Aftermath Entertainment founder flew Night out to California where, after what we’d imagine to be grueling nights in the studio, he began writing alongside artists like Gwen Stefani, BJ The Chicago Kid and North Carolina’s King Mez. Perhaps this adoration for Night is a bit early. The up and comer, however, described just how powerful a Dre co-sign is: “With the 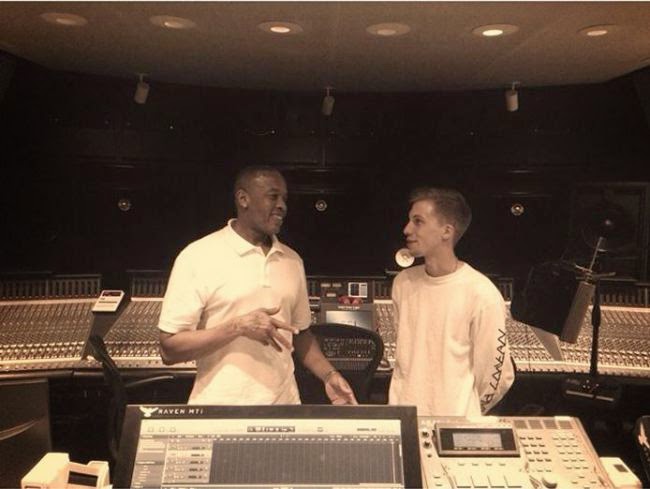 situation I’m in, Dre could decide to drop a track tomorrow, and then I might not be able to ever go to the mall again like this. Just us. By myself.” Most importantly, Night, whose previous rap moniker is Love JT, can actually rap — a quality that’s been the basis for many of Dre’s most successful mentees’ careers. Though Night doesn’t no whether the music he’s creating is “for a project with his name on it, or anyone else’s, for that matter,” he’s undoubtedly among good company. But only time will tell if his career will be more like Kendrick Lamar than Stat Quo’s.


***CHECK OUT NIGHT'S FORMERLY KNOWN AS LOVE JT OLD SONG BELOW***
Posted by igrind4real at 9:19 AM