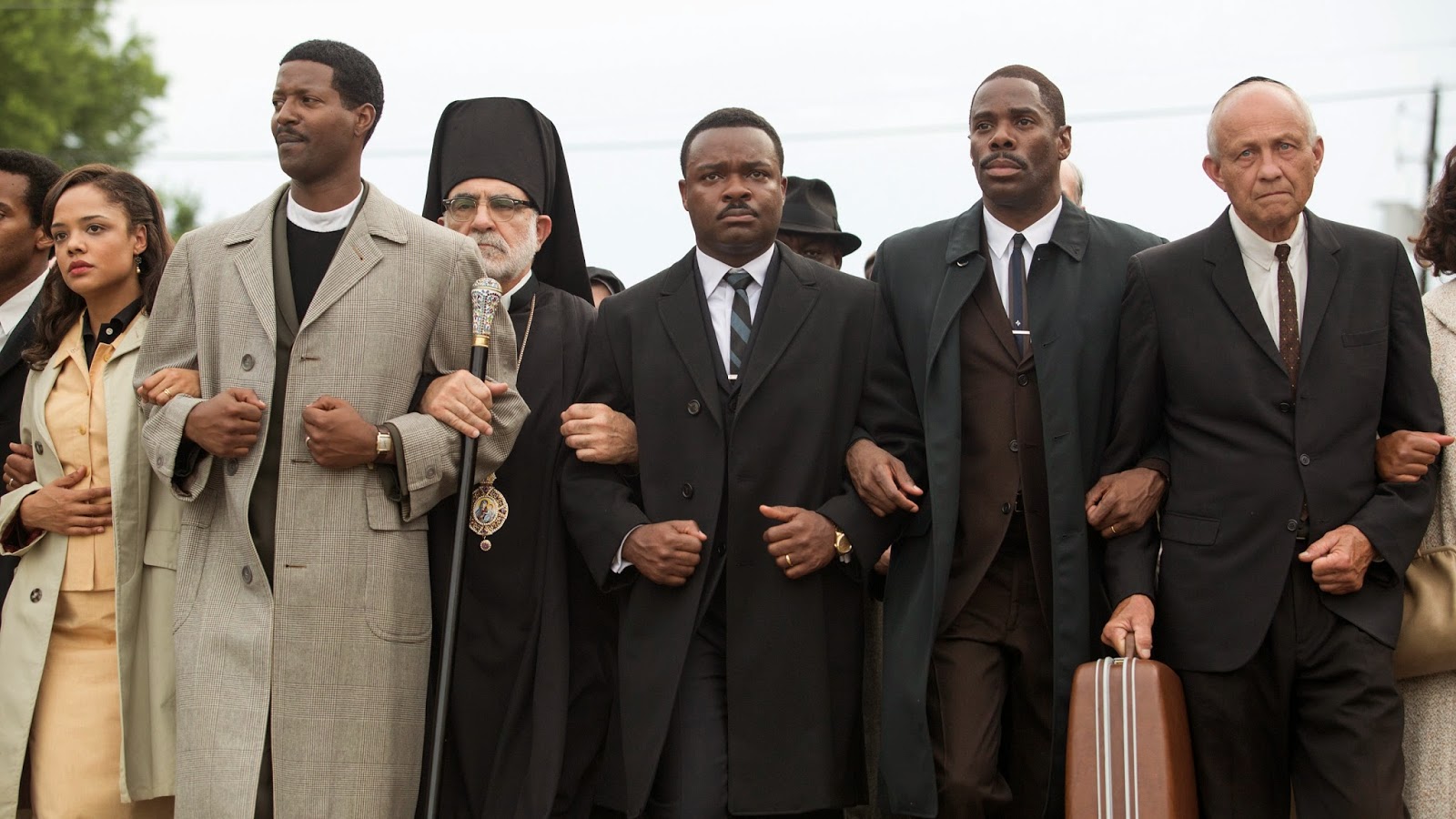 Selma film scored BIG in the box office over the weekend! Selma opens at $11Mil coming in at number 2 spot right behind 'Taken 3'. Many are impressed with the strong cast, direction and sense of place that make ‘Selma’ a valuable and engrossing history lesson. Nominated for 4 Golden Globes Selma film did walk away with Best Original Song giving Common & John Legend a BIG win for their song "Glory". According to movie review critiques Star Telegram: there are moments in Selma, director Ava DuVernay’s powerful staging of the months 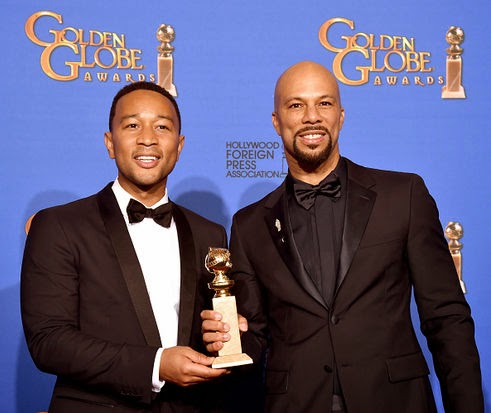 leading up to Martin Luther King Jr.’s famed 1965 march for voting rights in Alabama, that feel as if they could have been pulled from today’s TV news. Only the hemlines and tailfins beg to differ. It may be coincidence that Selma reverberates with a particular timeliness as it’s coming out just as issues of voting rights have hit the media and the black-lives-matter protests have hit the streets. Still, it’s thanks to director DuVernay and first-time features writer Paul Webb that the film has more than the luck of timing on its side. It dramatizes a pivotal moment in contemporary American history with verve, heart and dramatic tension, getting behind the heated headlines and magnificent oratory to reveal the politicking and maneuvering on all sides. It’s 1964 and King (a phenomenal David Oyelowo, Lee Daniels’ The Butler, Interstellar) has won the Nobel Peace Prize. But he realizes his biggest challenges are in front of him. Case in point, agitating for voting rights in the face of a president, Lyndon Baines Johnson (Tom Wilkinson), who is shown as not wanting to anger the South anymore than he already has with the Civil Rights Act. Johnson wants to move forward but with more of a go-slow approach. On the other side is Malcolm X (Nigel Thatch), who is dismissive of King’s nonviolent style and thinks it’s time for confrontation. King is in the middle, with followers who sometimes grow restless with the course of change, and a wife, Coretta (Carmen Ejogo, The Purge: Anarchy), who wants to desperately hold on to him even though she realizes she has lost him to a cause bigger than their marriage. How King juggles all these balls — while still planning the Selma march, which could turn into a deadly confrontation with Alabama Gov. George Wallace (Tim Roth) and his supporters — is what gives Selma its narrative propulsion. This approach makes Selma feel less like hagiography — a problem that afflicted Mandela: Long Walk to Freedom in 2013 — and more like intimate biography. It helps that DuVernay didn’t try to squeeze an entire life into two hours but merely a slice of it. It should be noted that some have disputed the film’s take on history. For more on this review visit http://www.star-telegram.com/entertainment/arts-culture/article5608224.html

***IN THEATERS NOW... CHECK OUT SELMA TRAILER BELOW***