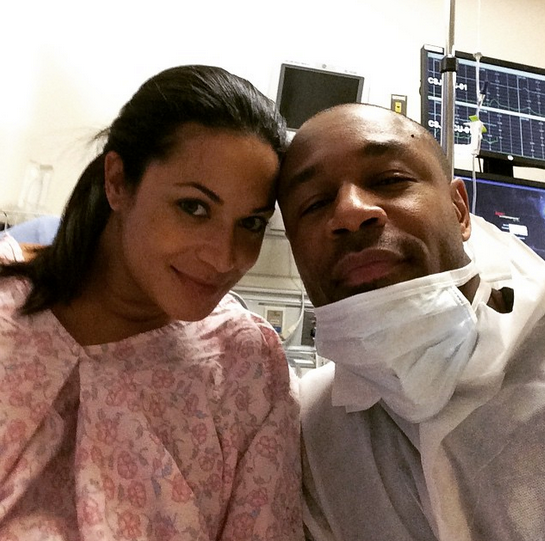 Zena Foster and Tank welcome a beautiful baby boy into the world. Tank and his longtime girlfriend Zena Foster are officially the parents of their second child. The couple welcomed their son Zion Babb on New Year’s Day (which also happened to be the singer’s 39th birthday) and posted videos and photos from the hospital. From now on the couple will be celebrating two birthdays and the new year all in the same day. This is Tank’s fifth child and the couple’s second. A year ago the singer told sources he wants 10 children, so he’s half way there.

***CHECK OUT PICTURES THE COUPLE POSTED WHILE IN THE HOSPITAL*** 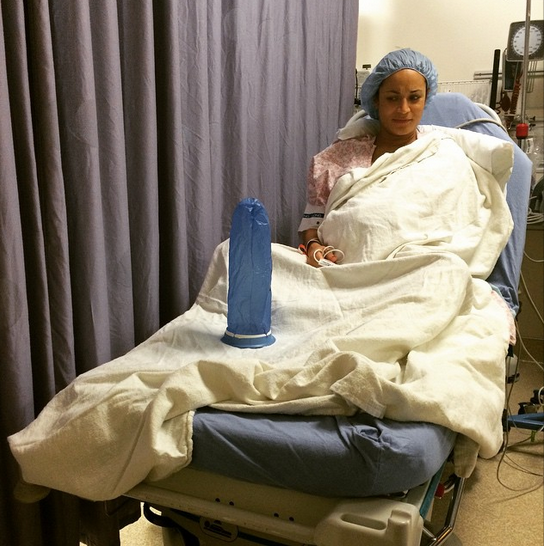 After the birth of their son, Tank then had a teary eyed proud papa moment and recorded a video of his son wailing in the background.