***FIRST WAYNE NOW NICKI*** #CelebNews Nicki Minaj Posts Cryptic Instagrams About “Karma” And Insinuates Someone Is Stealing From Her!!! 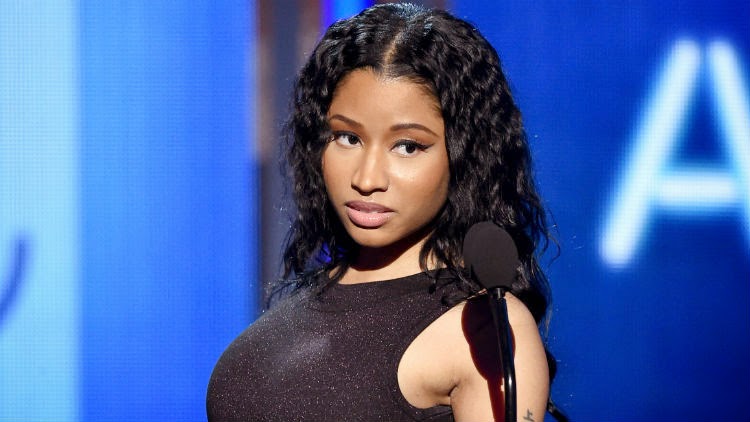 Someone p^$%ed off the current queen of rap and she's NOT having it! Nicki Minaj posts instagrams with subliminal messages about karma towards her bosses. Sources say Cash Money Records has had a myriad of ironic issues with artists and producers surrounding the labels’ namesake. Juvenile, Mannie Fresh, B.G., “Lollipop” producer Deezle, are among the many who have sued the label for millions in unpaid royalties. Recently, the label’s OG cash cow, Lil Wayne, has made his displeasure with his “daddy’s” business practices very public and announced his desire to leave for good. Is it possible that Wayne is preaching his message to the rest of his Young Money posse? Yesterday, Nicki Minaj posted a series of telling Instagram posts beginning with this. 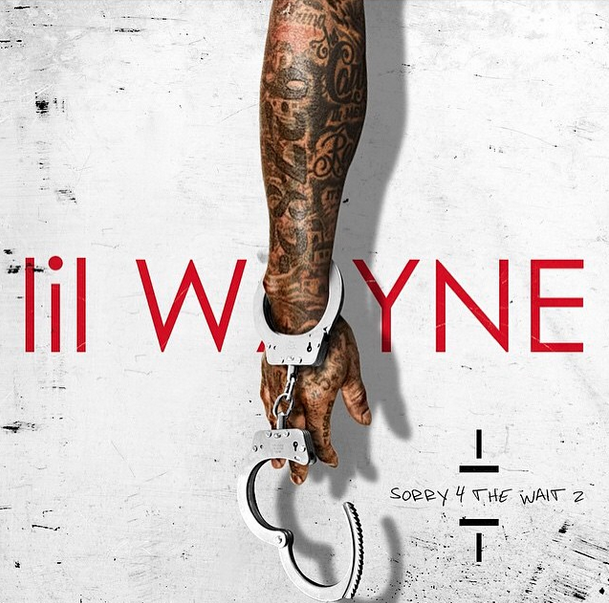 Posting Sorry 4 The Wait 2 says a thousand words, but most importantly says she may be next to go on a verbal revenge spree. She then followed that post with two more post expressing her range.
***CHECK OUT THE POST BELOW*** 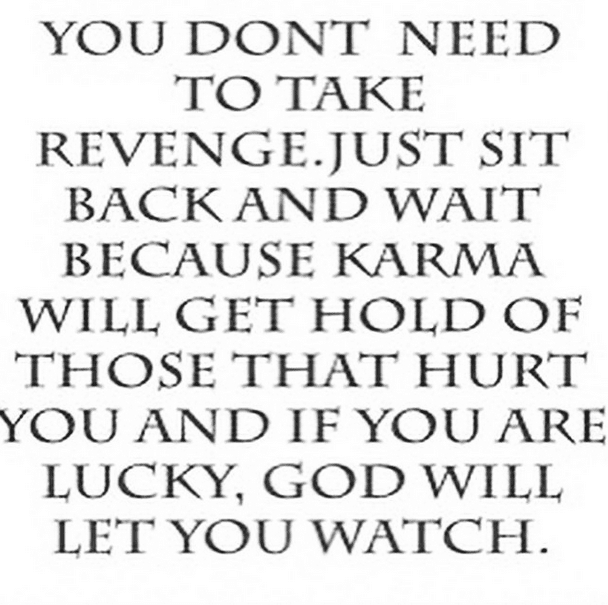 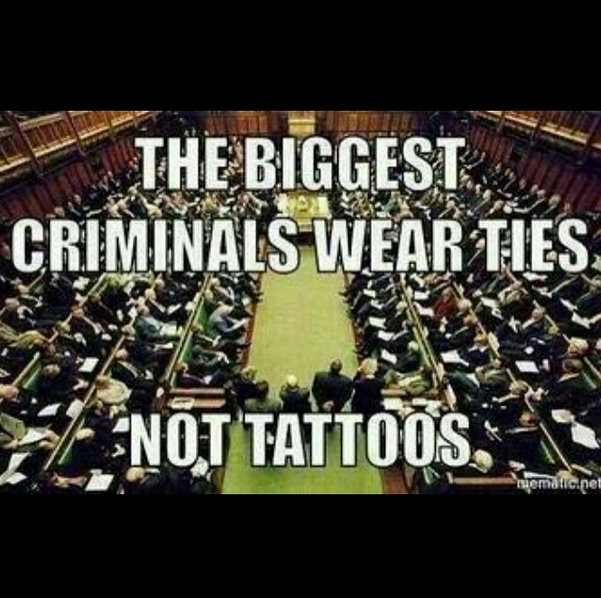 The caption reads:
Thanks to u guys, The Pinkprint is the #1 Rap album on Billboard for a fifth week. What happens when your album is streamed 70 million times? What happens when you’re the #1 streamed artist of December? Nothing, that’s what. Everyone benefits but the artist in 2015. Very different from the good “old” days. #BigBusiness #ButForWho Thank u for the support u guys