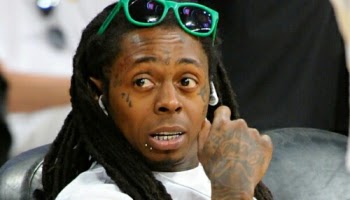 Finally taking things to court Lil Wayne says Birdman will pay one way or the other! The jig is up. The inseparable differences before Lil Wayne and Birdman are now a matter of the courts, as the former is suing his father for $8 million. TMZ Reports: As TMZ reported … the 2 titans tried coming to terms this week but it wasn’t meant to be. Now Wayne will ask a judge to declare him free of Cash Money and Birdman’s control. Wayne says Birdman has violated their contract by withholding the release of his new album. As for the $8 MIL claim … Wayne says Birdman owed the money for his latest album — it was supposed to be an advance. Birdman has held firm … he will release the album “in due time,” but clearly that’s not good enough for Wayne. The report says that Weezy will continue to record new material outside of Cash Money Records. Birdman, on the other hand, was offended by numerous lyrics Wayne spit about him on Sorry 4 the Wait 2. 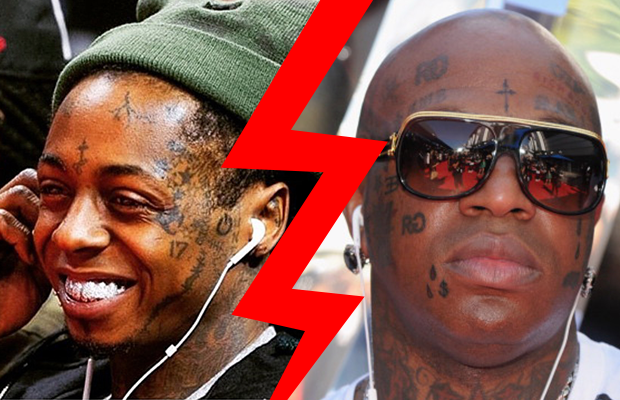 This split is getting messy by the day... Lets hope the two settle their differences peacefully!
Posted by igrind4real at 8:34 AM