***LOVE IS IN THE AIR*** #CelebNews J. COLE IS HEADING DOWN THE AISLE AFTER ALLEGED BREAK BABY RUMORS DIE DOWN! 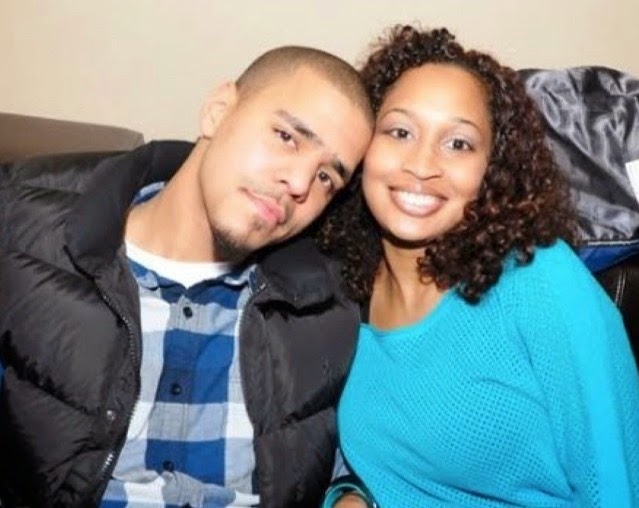 YEP it's true! J. Cole recently set a date to walk down the aisle to give girlfriend his last name. According to several sources including one of the first to get the scoop S2SMagazine Roc Nation rapper Jermaine Lamarr Cole also known as J. Cole and longtime girlfriend of 10 years Melissa Heholt are finally walking down the aisle! The young successful couple met while attending St. John’s University in Queens NY, where she had a double major and is now a very sought after wedding planner in New York City. 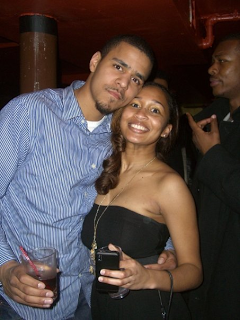 The 29- year-old J. Cole just released his third studio album “Forest Hills Drive” on December 9, 2014 and has been hard at work promoting his album, touring and creating new music. J. Cole reportedly proposed to Melissa in 2010 but we never saw a ring and earlier this year the blogs were alleging that J. Cole had a “break baby” with a woman named Bria who was posting suggestive images on social media. Since then we haven’t heard much from Bria or the couple until now! Sources close to the couple say the North Carolina native J. Cole gave Melissa a flawless four carat diamond ring and they already have the date and location set. 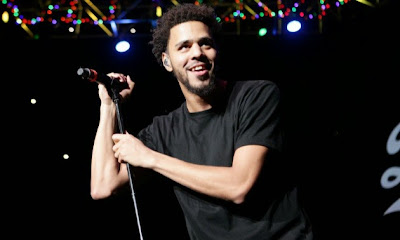 CONGRATS and best wishes J. Cole!
Posted by igrind4real at 8:41 AM