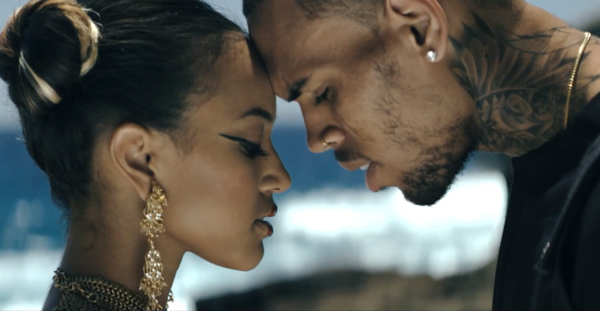 Are they back together officially... MAYBE because Chris Brown makes a bold move by starring on and off again girlfriend in new video featuring Kendrick Lamar. Chris Brown fights for love in new video Autumn Leaves starring ex-girlfriend Karrueche Tran! Looks like it is time for Chris Brown to face the music. The singer has released his latest track about fighting for love and has proved it is not always a war you always win. The 24-year-old's video for song Autumn Leaves hit the net on Thursday and stars his on and off again girlfriend, Karrueche Tran. In the clip, Chris is a samurai

warrior fighting to keep his geisha love - which he does less by actually battling the bad guys and more be looking artistically battle worn and following his love around. Cue a lot of longing looks, falling petals and rather sexy striding by his ex, as Chris sings about trying to stop a relationship from breaking down. The video may have gone a long way to heeling the rift between the couple, as later on in the evening Karrueche posted up stills on her Instagram, including one where she and her ex are about to kiss. 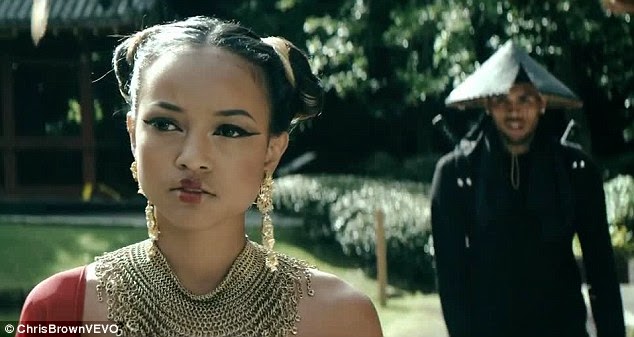