***TALK ABOUT GRINDING*** #CelebNews CHANCE THE RAPPER GETS FRANK OCEAN, J. COLE AND ANDRE 3000 TO FEATURE ON DEBUT ALBUM! 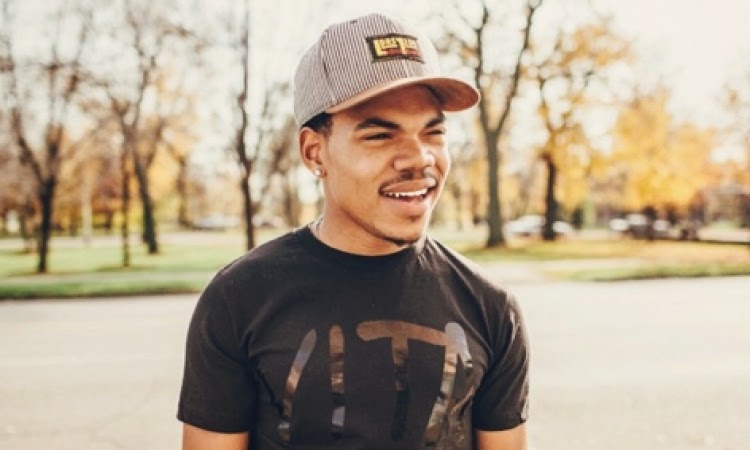 While many hot new artist just hope their musical idols just take a listen to their new projects Chicago native Chance The Rapper was blessed to work with his. Well deserved grinder Chance has been putting in so much work and been displaying his organic talents that his idols have became fans themselves. According to an interview with GQ, Chance The Rapper is set to have Frank Ocean, J. Cole & André 3000 appear on his upcoming album. Just to make sure you aren't confused, this is 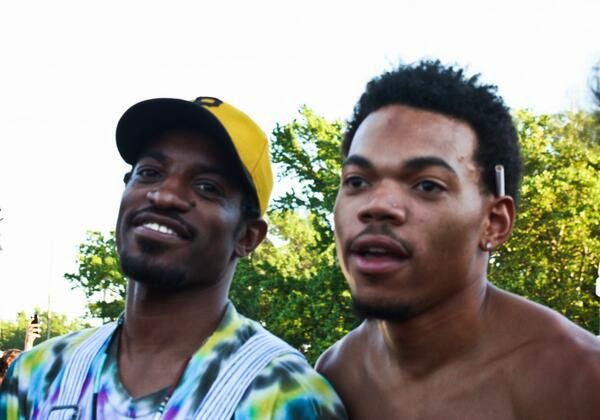 in reference to his follow up to Acid Rap and not for his Donnie Trumpet and The Social Experiment collaboration project Surf. He closes off the interview listening things he hates, where he provided quite the poetic answer. Read excerpts below, the rest of interview here, and let us know if you're excited for this to drop.

On features for upcoming album:

"His subsequent guest appearances — nasally breathless, startlingly precocious — gained the attention of artists like Frank Ocean, J. Cole, and André 3000, all of whom will appear on his yet to be named debut LP."
On what he hates:
"Idle conversation. All the deadly sins. I'm really not trying to sound poetic, but I feel like that's a really poetic question." 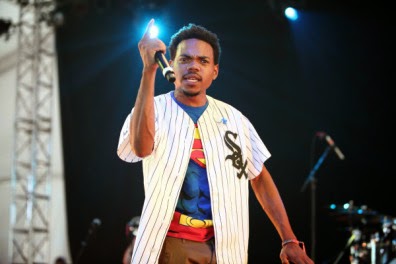 CONGRATULATIONS CHANCE THE RAPPER... YOU DESERVE EVERY BIT OF YOUR SUCCESS!!!