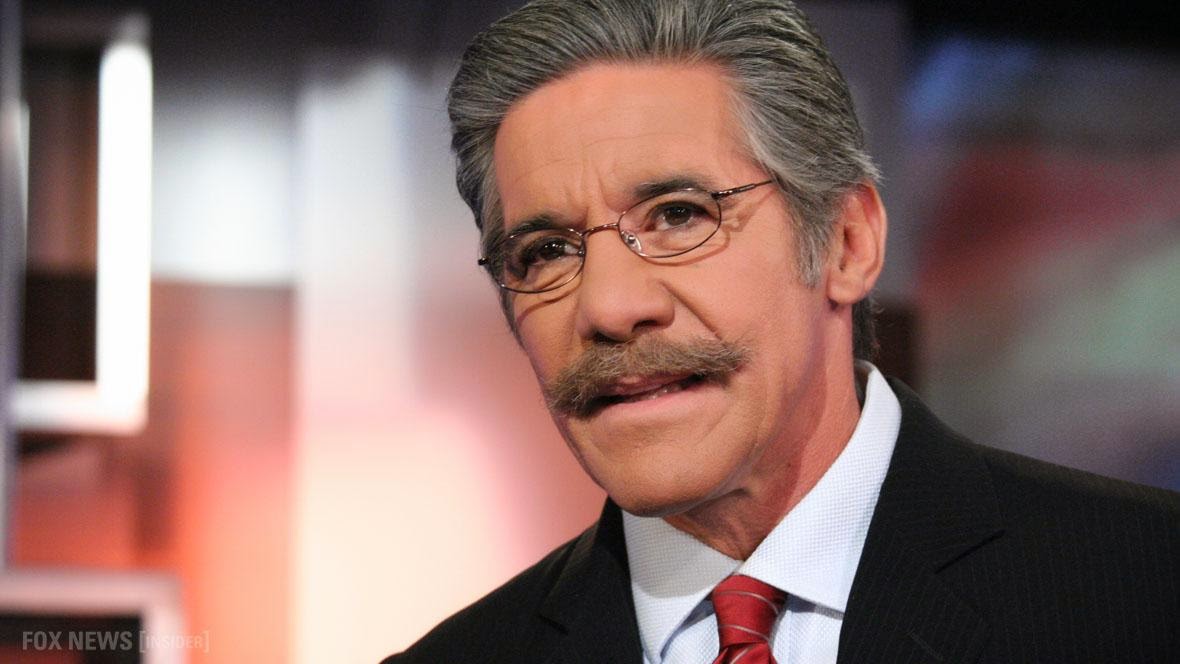 We at iGrind4Real.com came across this story and had to share. Our Hip-Hop culture needs big voices speaking about the saving of black lives the culture has done verses OUT-OF-TOUCH mainstream people speaking of the opposite.

Via HipHopWired: Geraldo Rivera has offered a series of strong opinions publicly in times past, usually at the expense of Black people and behavior he didn’t approve of. The Fox News contributor was up to his old tricks again after stating in an interview that Hip-Hop has caused more harm to Black and Brown lives than racism.

Rivera was a guest on HuffPost Live Tuesday (Feb. 17), and the journalist dished about his appearance on NBC’s The Celebrity Apprentice program among other things. Rivera, who shared that he’s been at his gig for 45 years, shared his past relationship with the show’s host Donald Trump and his desire to jump into reality television.

When host Josh Zepps asked Rivera about his political affiliation, Rivera named himself a “militant moderate” and shot off some bullet points proving his stances. But it was his views on Hip-Hop culture that proved to be the most alienating and pointed.

“Hip-hop has done more damage to black and brown people than racism in the last 10 years,” Rivera began. The Fox News contributor then challenged anyone to find “a youngster — a Puerto Rican from the South Bronx or a black kid from Harlem who has succeeded in life other than being the one-tenth of one-tenth of one percent that make it in the music business — that’s been a success in life walking around with his pants around his ass and with visible tattoos…”
Rivera added that the most powerful men in hip-hop are responsible for pushing young minorities too far out of the dominant culture.

***CHECK OUT THE INTERVIEW BELOW***