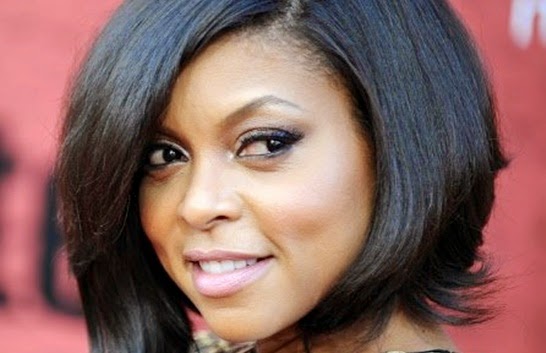 The beautiful and talented Taraji P. Henson has been making major noise being the leading lady of hit show Empire. The oscar award winning actress recently graced the cover of Uptown Magazine where she also sat down and expressed her thoughts about some of the backlash Empire has been receiving for allegedly depicting several African-American stereotypes.
via Uptown Magazine

On Black Actors Having to Take Turns in Hollywood: It feels good that there’s not just one black person. I don’t like that we get fixated on one or two at a time, or three at a time.
If you look at Caucasian Hollywood

, every year there’s a handful of new faces you’ve never seen before, then after that, they got five movies coming out and they’re introducing you to more talent. So I’m just so happy to see what’s happening on television

right now. We have options and that’s how it should be.
On “Empire” Being Stereotypical:That’s what art is supposed to do: expose this sh*t. You know, we’re dealing with subject matter that’s not really dealt with…so let’s lift the carpet up and deal with this dirt. It’s not like we bashed Barack Obama and the show went off. No, Lucious Lyon (Terrence Howard) jumped in his [son’s] a**. That’s real life stuff. So I’m glad you’re mad.”
On Her Future Success:I’ve come a long way from ‘Aye, that’s that girl from Baby Boy’ to now people know how to pronounce my name. But I’m just scratching the surface. For whatever reason, God gave me this life, and I’m not gon’ f**k it up.


***CHECK OUT PHOTOS OF TARAJI FROM UPTOWN MAGAZINE SHOOT*** 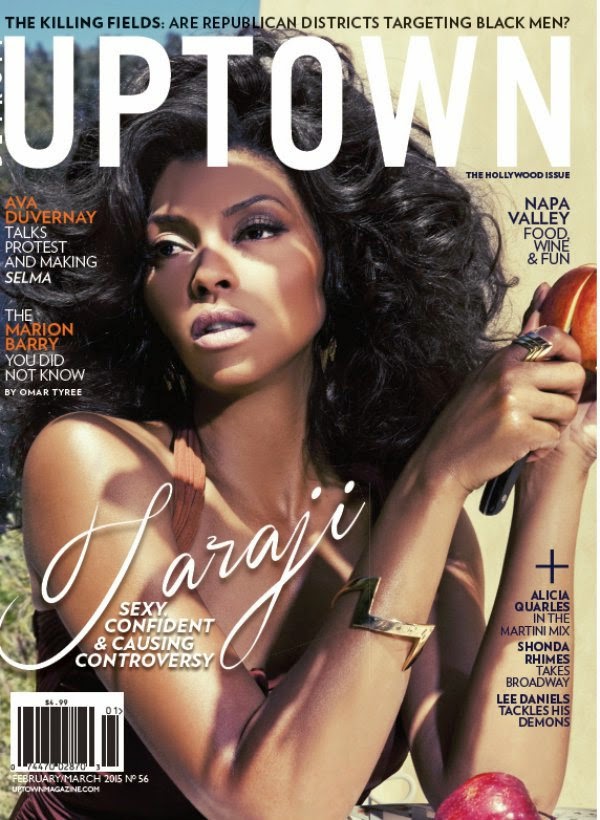 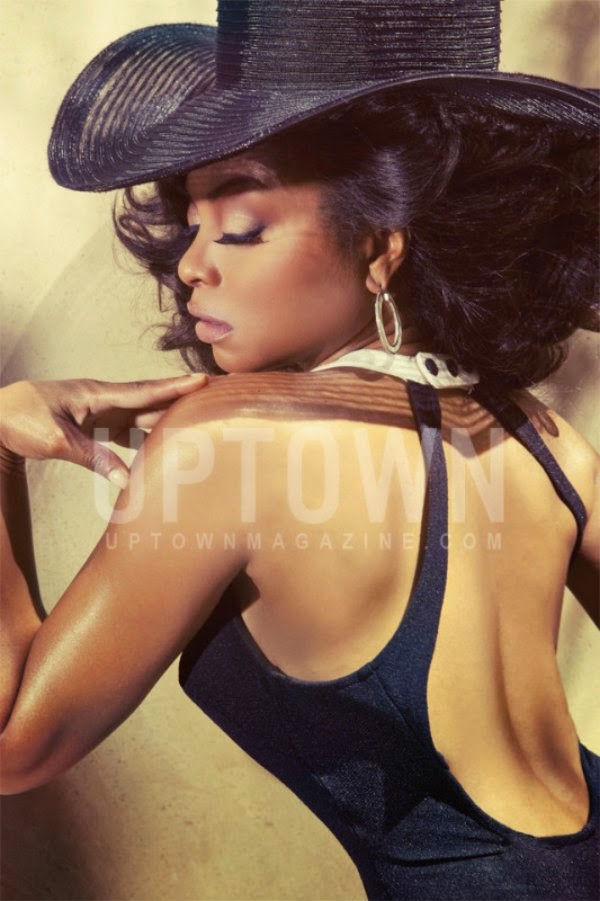 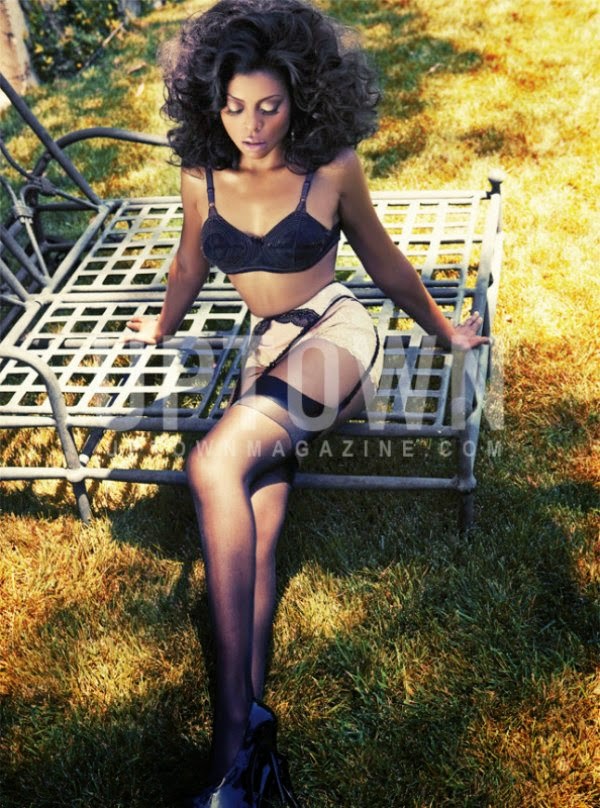