***SPEAKING OUT!!!*** #CelebNews Ledisi Says She Was “Disappointed” With Beyoncé Performing Her Song, John Legend Responds! 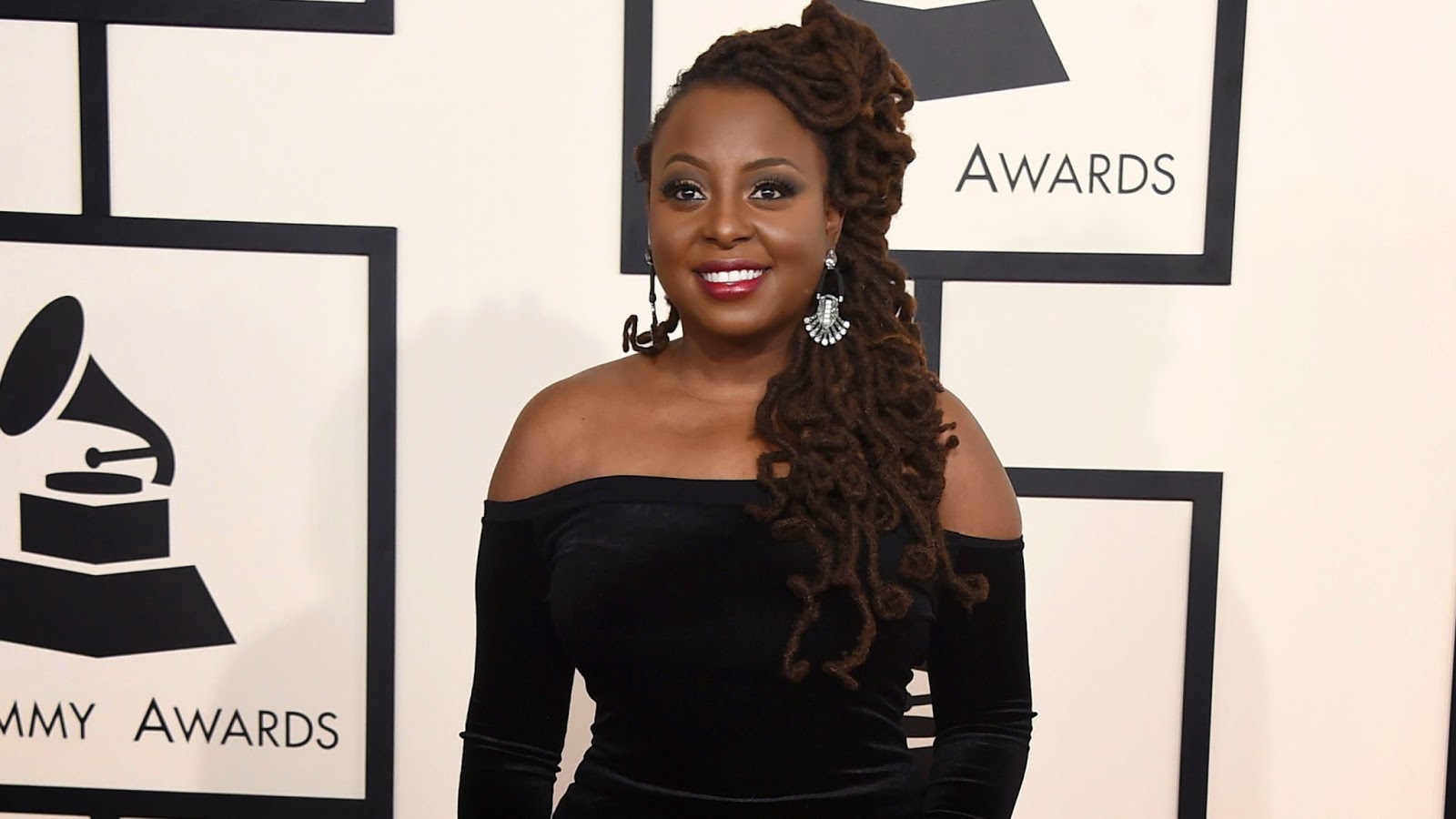 Just when many thought soul singer Ledisi was going to get her BIG chance to shine at this year's Grammy show she was done shady. Ledisi's song got a chance to make center stage but it was Beyoncé who performed the song. This was a last minuet switch many say to help boost ratings for the Grammy Awards show but John Legend claims otherwise. HipHopWired reports: Beyoncé managed to get herself inadvertently entangled in plenty of GRAMMY drama this past weekend. While Kanye West was off fighting battles on her behalf, the music superstar’s performance of the Selma theme “Precious Lord, Take My Hand” has come under scrutiny. Not for the lack of talent; more so because the song’s creator Ledisi was present at the GRAMMY Awards and more than capable of belting out her own number. 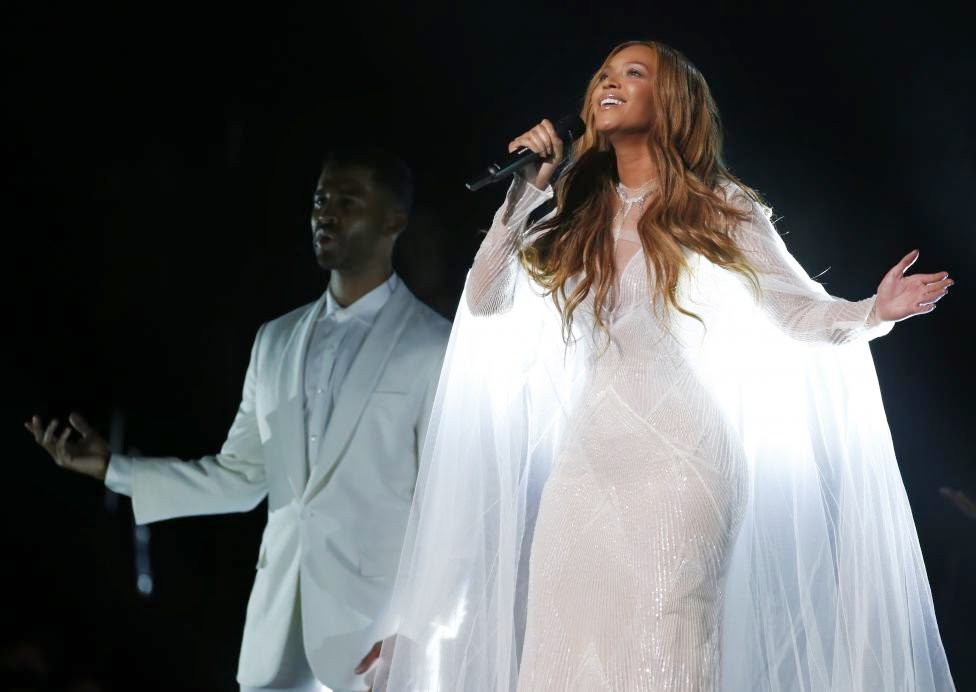 Although Ledisi understands in full why King Bey replaced her chance for Grammy spotlight, she told the AP she was “disappointed” at the late hour switch. “But I got over that and I had to look at the positive and empower women,” she humbly said just as the show began to start. “We have to empower each other. It’s a great thing. And one day I’ll be on that Grammy stage. Every artist wants to be on the Grammys stage. That’s part of our career is to be there. So my time will come when it’s time.” She didn’t change her tune when talking to ET’s Kevin Frazier: “What I will say and what I’m excited about is that I had the pleasure of playing an iconic figure in Selma, and the song, ‘Take My Hand, Precious Lord,’ it’s been going on forever – starting with the queen Mahalia [Jackson], the queen of soul Aretha Franklin. Then, I was able to portray and sing my version of the song, and now we have Beyoncé. Her generation will now know the song, so I’m a part of history.” John Legend–who also performed with Beyoncé–offered some logical explanation on the switch telling Frazier, “We were actually approached by Beyoncé. She wanted to do an intro to our performance and introduce us,” Legend told Kevin. “You don’t really say no to Beyoncé if she asks to perform with you.” Well, there you have it. Ledisi’s time will likely come now that more national attention has been focused her veteran career, but it wasn’t on Sunday. While she was nominated for Best R&B Performance for her hit, “Like This,” she still was bested by Beyoncé with “Drunk In Love.” 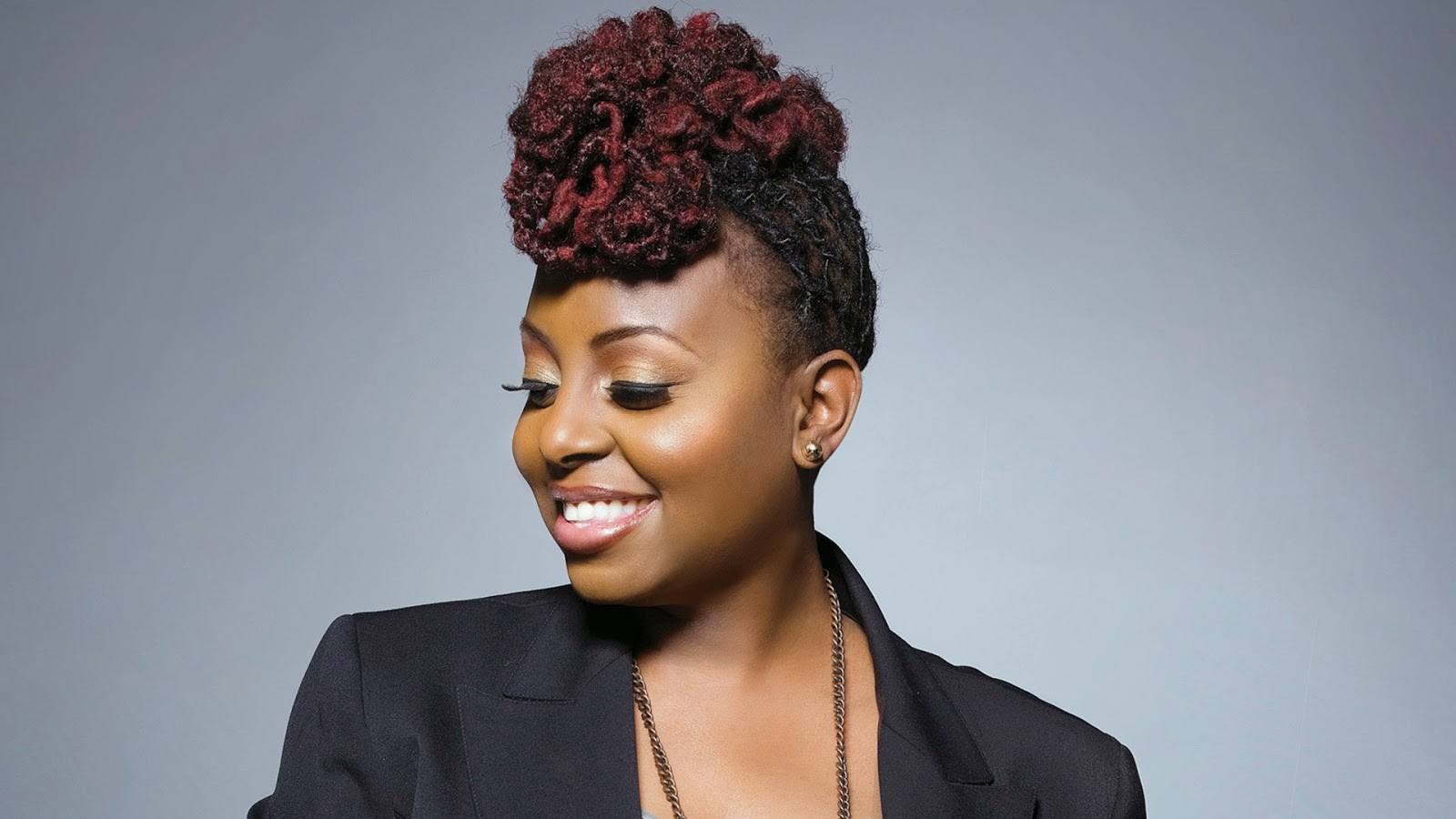 KEEP GRINDING LEDISI... YOU'LL GET THAT CHANCE!!! YOU DESERVE IT!
Posted by igrind4real at 8:22 AM