***ARE YOU READY CUZ ITS OFFICIAL*** #CelebNews T.I. Confirms ATL Movie Sequel Is In The Works! 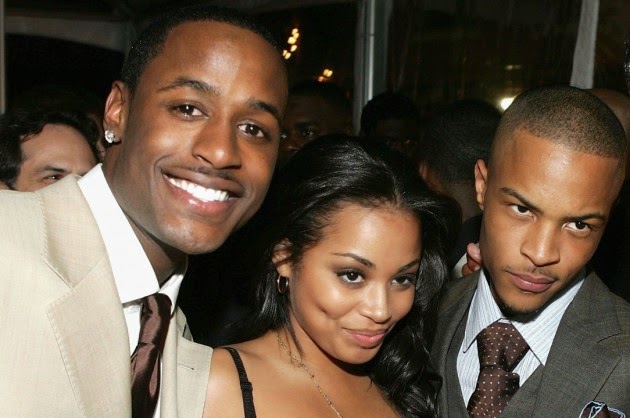 Many fell in love with the now black classic ATL film that stared T.I. and Lauren London. The breakthrough film that was released in 2006 debuted rapper T.I.'s acting skills as well as sending Lauren London's acting career to a new height. It was officially confirmed that an ATL2 is in the works. Via HipHopWired: After appearing in several other movies, T.I. is getting ready to make his long-awaited return to humble beginnings with ATL 2. The rapper turned actor announced the sequel on Instagram Wednesday (March 4), with director Chris Robinson further supporting the announcement via his own IG post.

#ATL WAS A CLASSIC #ATL2 WILL BE LEGENDARY!!! "AND SO IT BEGINS" THE CREW @troubleman31 @jackielong @albeback @itsjasonweaver #RITF #BONG
A photo posted by Chris Robinson (@mrrobotodirector) on Mar 4, 2015 at 10:55am PST

T.I. made his foray into Hollywood back in 2006 with the now cult classic ATL​, a gratifying coming-of-age tale concerning Rashad (T.I.) in Atlanta, GA. It starred Big Boi of OutKast, Evan Ross, Jackie Long, Lauren London, Mykelti Williamson, Albert Daniels and Jason Weaver. We can’t wait to find out what the ATL fellas are up to now. 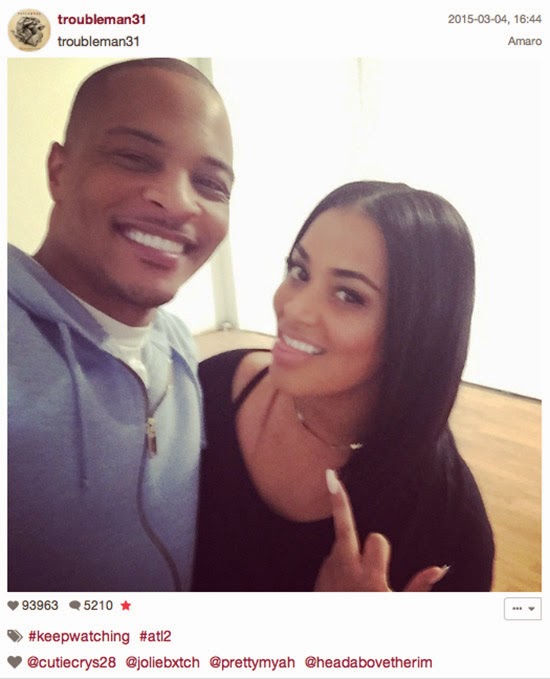