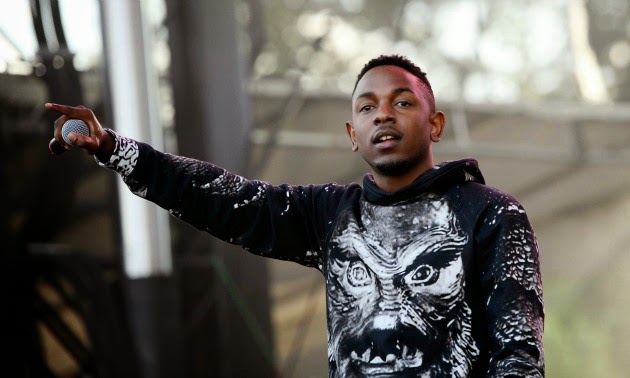 Kendrick Lamar is back with heat and ready to shocked the world with his new project. West Coast rapper excited fans by releasing the name and album cover on instagram yesterday. The album cover is making a huge statement about the political neglecting his people. Via HipHopWired: Kendrick Lamar has Hip-Hop fans in the palm of his hands, as the population anxiously awaits his upcoming LP, which we now know is titled To Pimp a Butterfly.

TDE’s resident Compton rep took to Instagram to share the news, a rare occurrence despite having 1.2M followers. With the announcement came the project’s official artwork, which shows a gang (pun intended) of Kendrick’s neighborhood

homies posted in front of the White House as to say “You’ve neglected us all of these years, but here we are!”

To Pimp a Butterfly releases on March 23. Pre order it here. See the cover below.