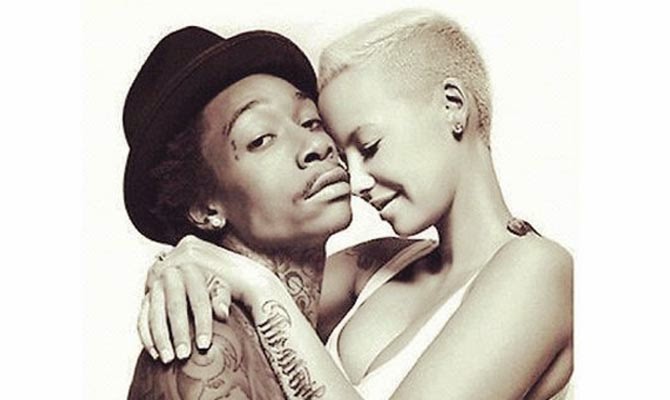 Reunited for the baby's sake Wiz & Amber are squashing beef. Via HipHopWired: Wiz Khalifa and Amber Rose are putting an end to their ugly custody war over their son, Sebastian. The former couple agreed to co-parent thanks to the Pittsburgh rapper pleading his case on a new song.

Reports TMZ:
You’ll recall Amber and Wiz were at each other’s throats, each calling the other a horrible parent and unfit to care for their 2-year-old son Sebastian. But a song changed Amber’s tune. She heard Wiz’s new song, “See You Again,” which appears on the “Furious 7” soundtrack. We’re told here’s what got to her:

How could we not talk about family when family’s all that we got? Everything I went through you were standing there by my side And now you gonna be with me for the last ride.

Our sources say Wiz asked Amber to listen to the song, and after she heard it she tearfully called him back and they agreed to work as parents to care for Sebastian.

***Listen to Wiz’s “See You Again,” featuring Charlie Puth, below*** 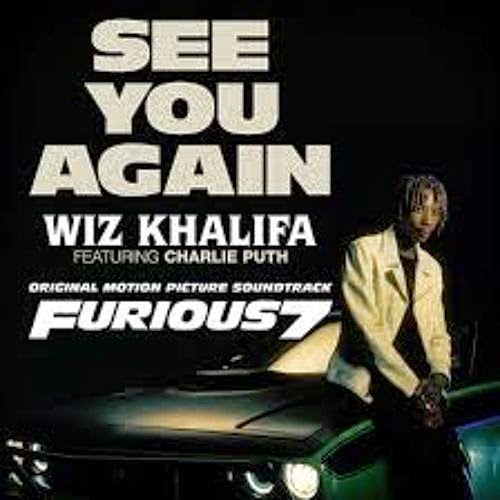