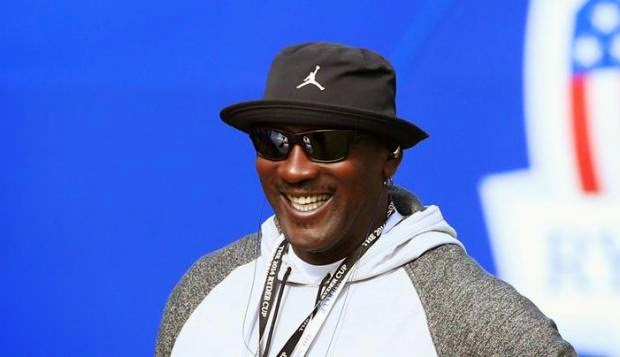 The 29th annual list, released Monday, showed Jordan jumping on board at No. 1,741, well behind Gates, who remained at the top of the list (net worth $79.2 billion), followed by Mexican telecom mogul Carlos Slim Helu at No. 2 ($77.1 billion) and the Oracle of Omaha, Warren Buffett ($72.7 billion), at No. 3. Microsoft founder Gates has topped the charts for 16 of the past 21 years, Forbes said. 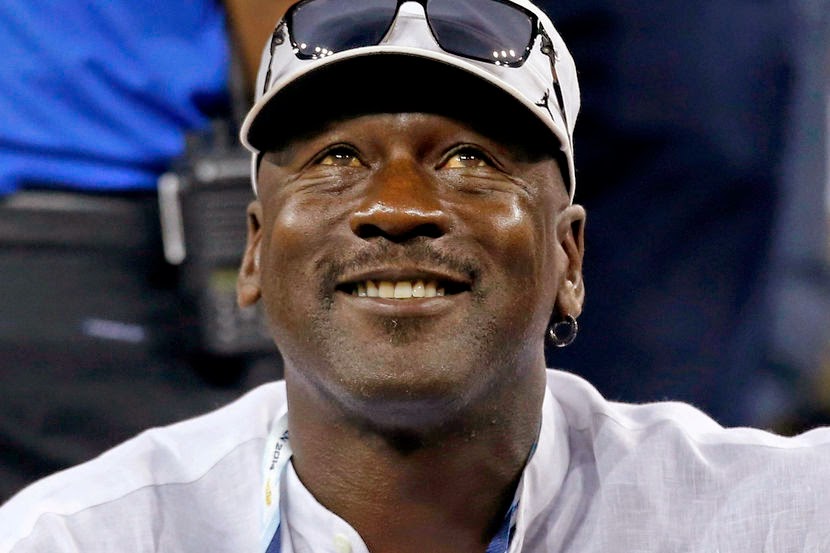 A record 1,826 individuals made the list in 2015, up from 1,645 in 2014, with an average net worth of $3.86 billion, down a smidgen ($60 million) from last year. All told, the lucky few have a total net worth of $7.05 trillion, up from $6.4 trillion last year. The total wealth in the hands of about 1,800 people is roughly equivalent to double the GDP of Germany, Europe’s largest economy. The rising number of billionaires and their expanding assets underscores the growing global wealth gap, which Oxfam says could lead to the combined riches of the world’s wealthiest 1 percent overtaking that of the other 99 percent by next year. 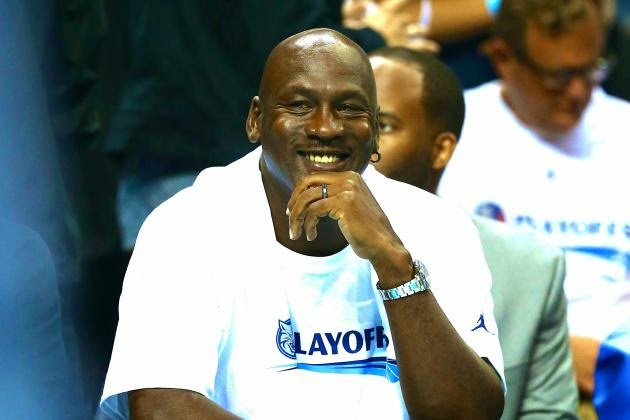 CONGRATS MJ!!! YOU SURE DO DESERVE YOUR RICHEST!
Posted by igrind4real at 8:18 AM