#CelebNews Wale Unveils The Album About Nothing Cover & Tracklist [PHOTO] 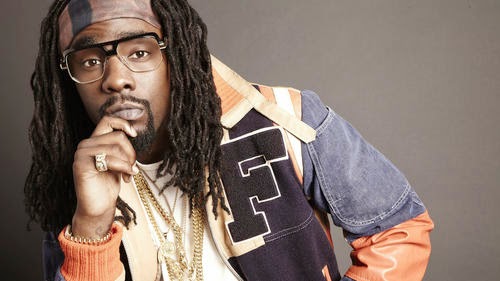 Rapper Wale is about to drop a powerful project in less than a week.  Many have been waiting to see what Wale has been brewing so to excite fans he releases a sneak peak. According to sources Wale’s upcoming release, The Album About Nothing, has three alternate covers, one of which is near and dear to the rapper’s heart, and has been unveiled to the public. New York City-based artist Sue Tsai, the mind behind Wale’s “Bad” artwork, designed the cover. The MMG lyricist explained its meaning as follows:

Me and Jerry. Walkin up and U see a blue moon Illuminating. This is basically saying come with me on the journey that is my everything. My life. This is my fears my thoughts my dreams my Demons. For better or worse. Cover number 3 was created by my good friend sue tsai. It’s designed for my core fans. The Album

The Album About Nothing releases on March 31.

*** See the cover and tracklist below*** 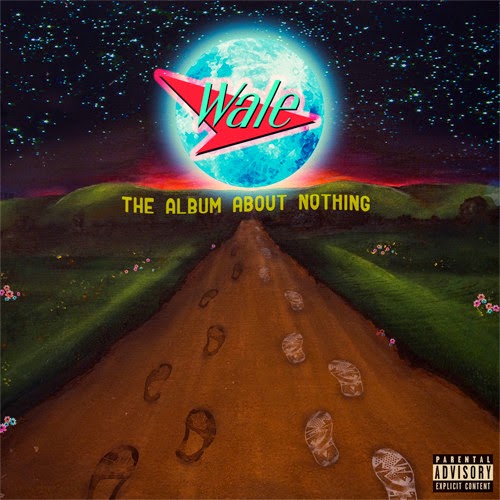 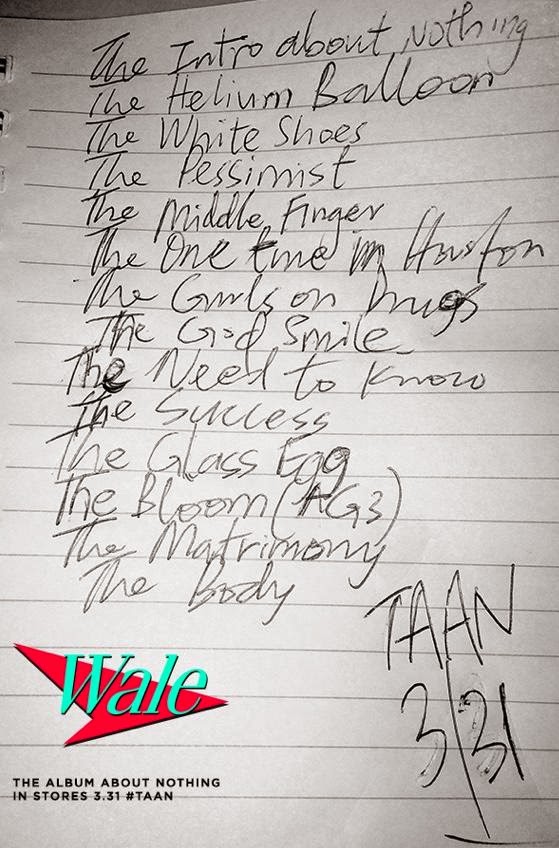 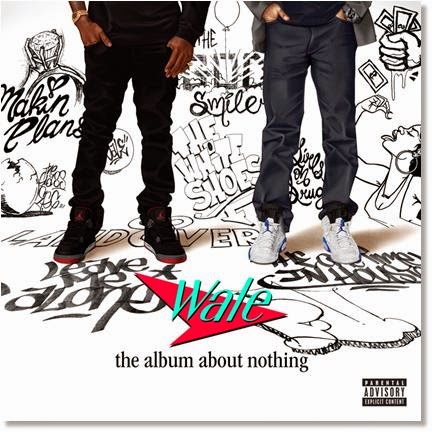 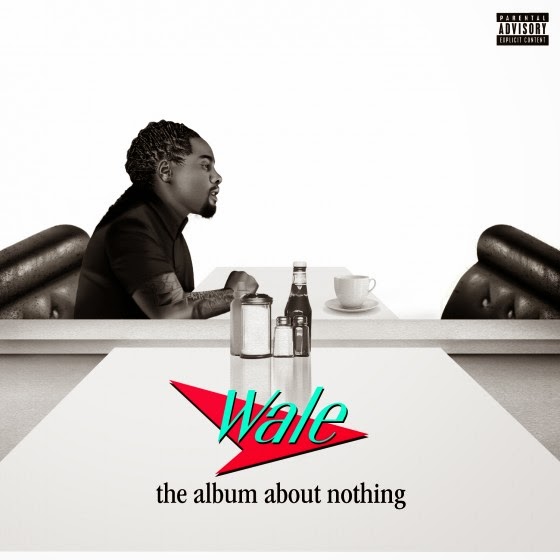