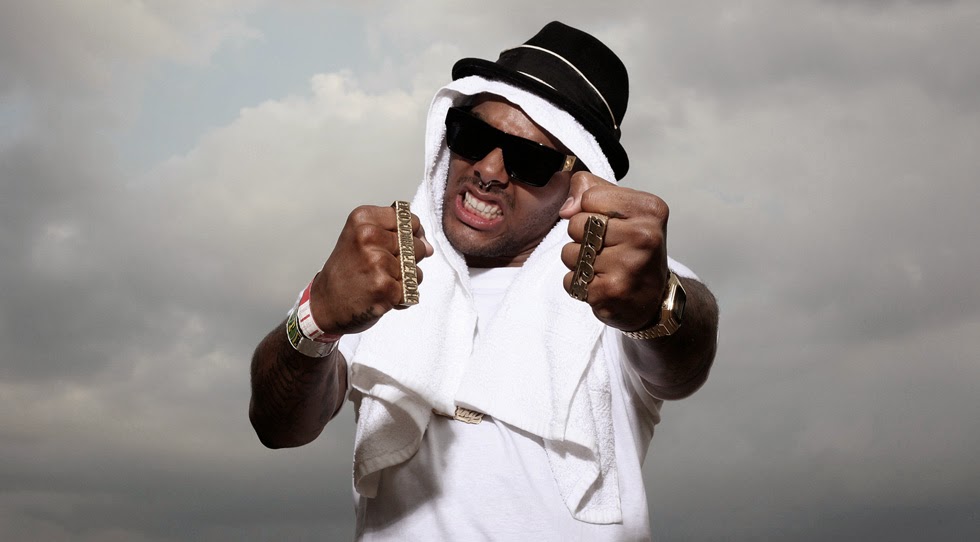 A city full of talent gaining recognition. G.O.O.D Music which was founded by hip hop recording artist and producer Kayne West is the home of Pusha T, Teyana Taylor and John Legend to name a few. HipHopWired reports: G.O.O.D. Music expands its roster once again, as Chicago rapper and producer Holt (aka Hollywood Holt) joins the family.

hollywood holt‏@HollywoodHolt
I'm excited to announce this morning that I just signed to #GOODmusic and my music is FINALLY coming… https://instagram.com/p/zzpByyh1UI/

Holt, a forefather of the Windy City-based Treated Crew (also comprised of Sulaiman, Kanye West’s former DJ, Mano, Mic Terror, and Gzus Piece), has long been a fixture in his city’s rap scene.

His relationship with the house that Kanye built came into question last year, when he performed at G.O.O.D. Music’s 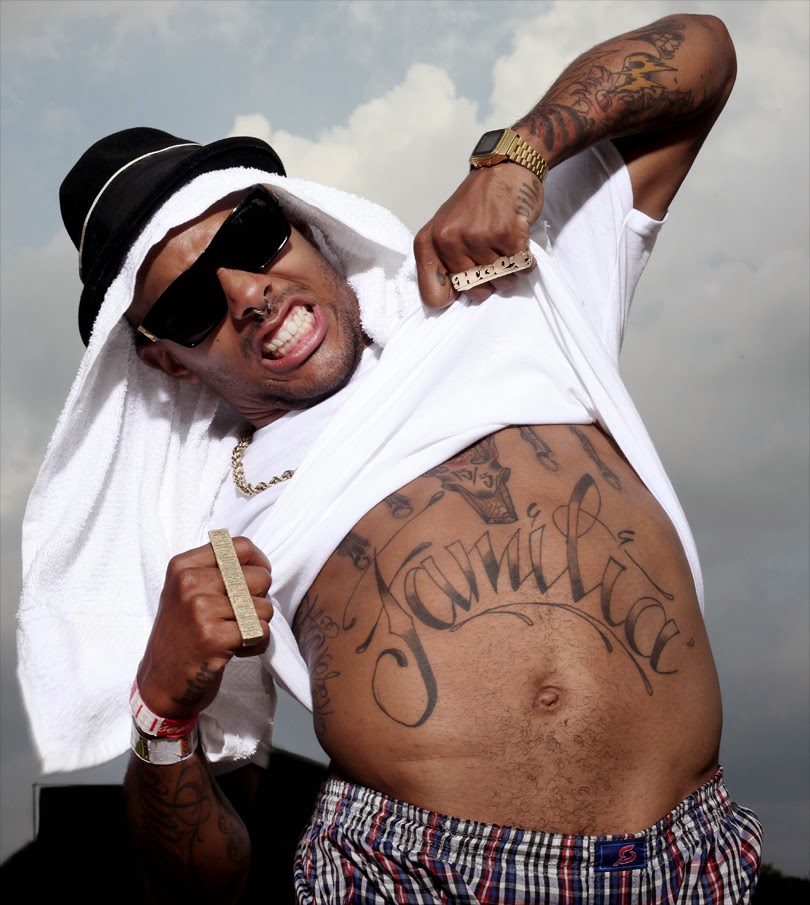 SXSW showcase. Not to mention that Holt boasts a big name production credit on Beyoncé and André 3000’s “Back To Black” cover on The Great Gatsby soundtrack.

The Chicagoan delivers a short black and white clip to commemorate the ink being dry. Yes, that’s him jumping out the window.