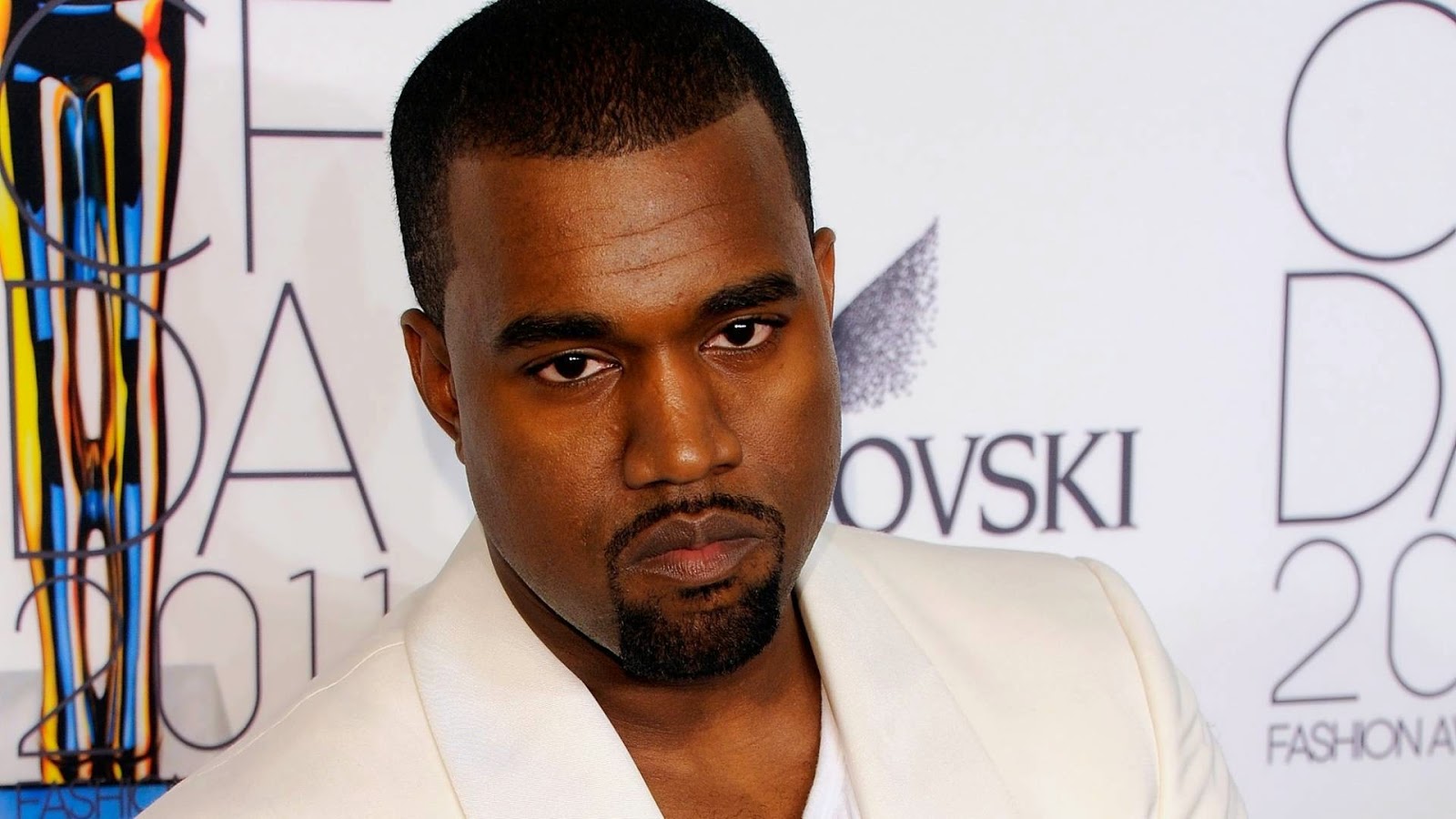 Well bad news is Kanye West laptop was recently stolen but G.O.O.D news is fans are able to hear leaked song 'Awesome'. HipHopWired was one of the first to get the exclusive. Life comes at you fast. Kanye West, amid what feels like an album rollout, is reportedly a victim of theft, as his laptop is missing in action. 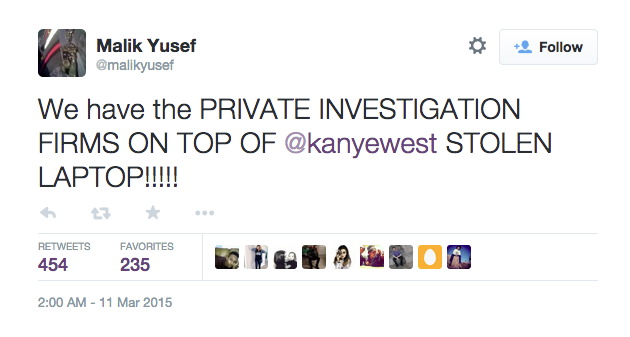 West’s longtime friend, collaborator, and G.O.O.D. Music artist Malik Yusef made the revelation on Twitter. The “All Day” creator’s laptop was taken sometime during his trip to Paris, and is the center of a “private investigation,” according to Yusef.

A representative for Def Jam, however, tells Spin there is “no truth” to the stolen laptop rumor. But here’s the kicker. West’s “Awesome,” an unreleased homage to his wife, Kim Kardashian, has found its way on the Internets.

Let’s hope that this is all a big coincidence. If it isn’t, this means new Ye jewels could drop at any moment. Hear “Awesome” below.