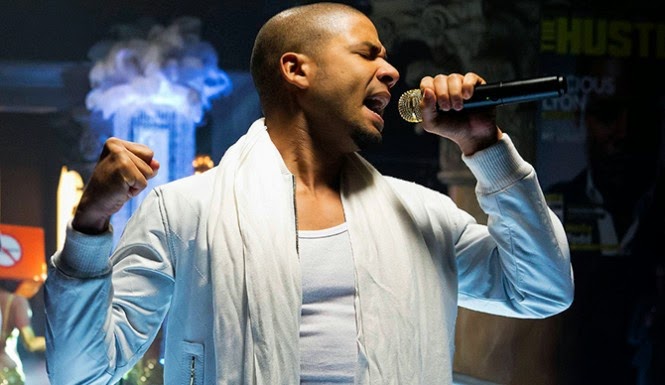 From the TV screens to legendary recording labels... There's an 'Empire' star who's about to take his music career to another level. Thanks to the millions of Fox's hit show 'Empire' viewers who've fallen in love with the voice of Jamal played by actor/singer Jussie Smollett he was able to score a record deal. Via Inquisitr: Empire fans can’t get enough of the music on the hit Fox show. Well, fans of the show might get even more music. Empire star Jussie Smollett, who plays Jamal on the show, just signed with Columbia Records for his own deal.

According to the actor, who sat down with Entertainment Weekly for an interview, Smollett revealed that fans might be getting more music in the near future.

“There will be a Jussie Smollett album. I signed to Columbia. So darling [laughs] I’m label mates with Beyoncé and Adele and Barbra Streisand.” 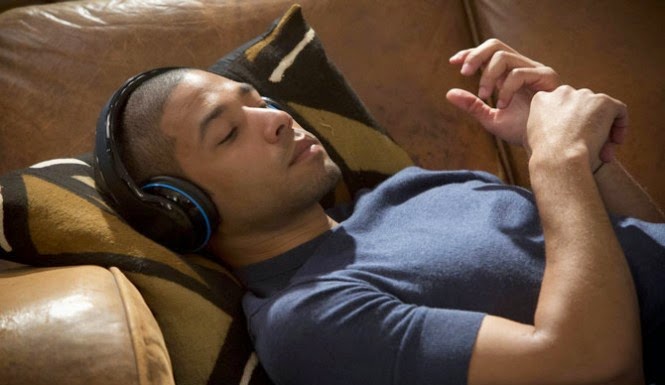 Smollett continued, but warned fans that it’s going to be different from what audiences hear on Empire.

“It’s going to be a whole different thing. Now, the Empire family will still have something to do with it. I would love for Terrence to come and oversee the production of all of the music. And I would love for Timbaland to come on and Jim Beanz. We’ve all talked and they’re all down to work on it.”

As for Empire news it keeps on getting better and better. Empire is now known as the fastest growing drama. Every week the show brings in more viewers than the last week, and that’s in addition to the already strong start it had in its premiere week.
According to Deadline, the last episode of Empire broke a record with 13.90 million viewers, and is up a total of 3 percent from the following week. 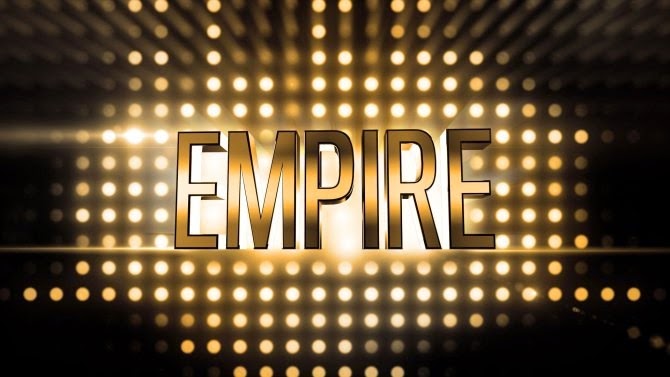 And it’s not just excelling in the ratings, it’s hitting a soft spot with some fans. Smollet’s Jamal, who finally came out as gay on last week’s episode during his father’s white party, has touched people across the globe with his portrayal.

“To be able to tell this story is such an honor because I get so many letters from kids that say that they didn’t know where to turn, they didn’t have anybody to look up to. Somebody wrote me a letter after the second episode and they said that it gave them the strength to come out to their parents. To me, it’s such a blessing to be able to play Jamal because it’s making people somehow feel like they’re not alone.”

Empire’s season finale, titled “Who I Am,” airs on March 18 on Fox. 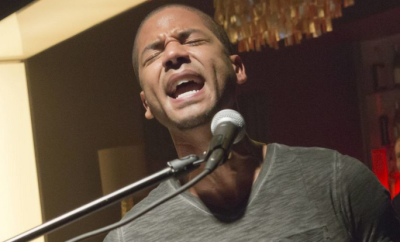 CONGRATS JUSSIE A.K.A JAMAL!!! KEEP THAT GRIND UP!