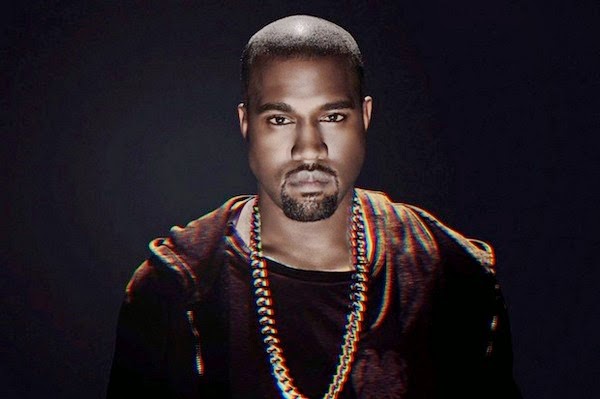 Kanye West not only released his new shoe and fashion designs recently but has also released a BANGER the streets are loving. If you haven't heard 'All Day' don't worry we got you but also we have an exclusive sneak peak of the video. Via HipHopWired: Kanye West‘s love affair with France continues as the G.O.O.D. Music rapper/producer/designer premiered the video for “All Day” at Paris Fashion Week. Fans who showed up to his concert at the Louis Vuitton Foundation got to see the clip before he hit the stage. In Yeezy fashion, the stark visual was directed by Steve McQueen of 12 Years A Slave fame. Check out clips below and on the next page. Kanye West’s new album, So Help Me God, is out…soon. 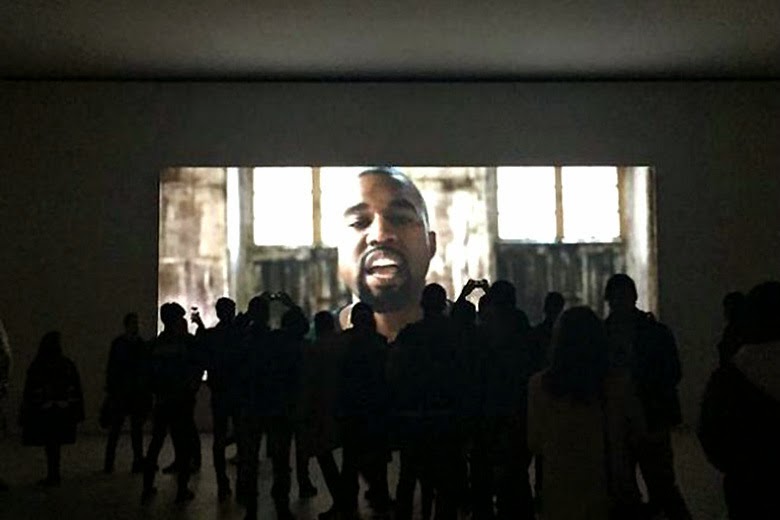 ***CHECK OUT THE SONG AND SNEAK PEAK BELOW*** 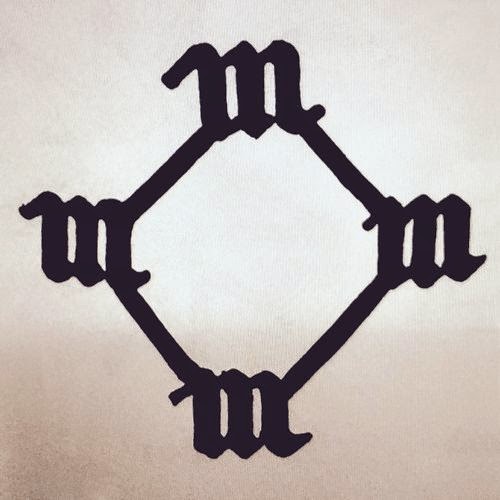 
Kanye West - All Day Video Premiere (Via @millinsky)
A video posted by TeamKanyeDaily (@teamkanyedaily) on Mar 7, 2015 at 12:32pm PST